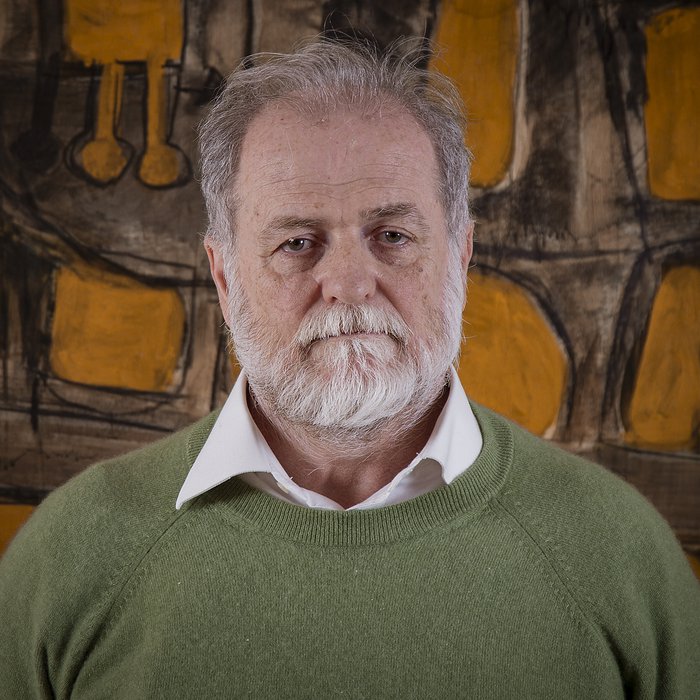 In 1977 I graduated in Padua in Classics with a thesis on archaic Greek numismatics. In 1982 I became the Curator of the Museo Bottacin, an autonomous section of the Musei Civici di Padua dedicated mainly to numismatic collections. In this Institute, thanks to its specialized library, I was able to devote myself not only to the museum activity, but also to an intense research activity. Feeling close to the movement that in those years was opposed to the aesthetic-idealist approach that until then had guided archaeological researches in Italy and therefore relegated coins to the rank of minor artistic production, I had the opportunity to use statistical surveys on the circulation of money that before would not be easily hosted in Numismatic journal (1982) and to conduct and direct projects of archaeometric analysis on numismatic materials in collaboration with the Laboratories of the Istituto Nazionale di Fisica Nucleare in Padua, thus questioning some established chronologies (1984).
My interest in the use of physical-mathematical techniques in the study of cultural heritage finally led me to be part of the Regional Project of Computer Cataloguing of Numismatic Collections in Veneto (1989–1992), which saw the Bottacin Museum as its operational headquarters. Thanks to this, I had the opportunity to work with a team of computer scientists in the elaboration of the informatic numismatic form of Veneto, which then was partly taken as a model by the N form (numismatics) adopted by MIBAC.

In 1992 I joined the University of Udine as an associate professor, and since then I have held the above courses, since 2002 as a full professor.  My main line of research concerns the economic role played by coins: the possibility of being analysed statistically and through physical-mathematical processes, thanks to the very large number of specimens normally available for research, in fact, makes them as an essential evidence to reconstruct the economic context of periods not sufficiently documented by other sources (those that the economic historians normally use in regard of our contemporary era). In this context, from 1998 to 2008, I elaborated with my teacher Giovanni Gorini any projects, then turned out to be five times winners of the COFIN/PRIN program, dedicated to the study of the coin finds for the understanding of important macro-economic phenomena (Inflation, deflation, Gresham's law, etc.). In the last few years I have been devoting myself mainly to the study and interpretation of the 'units of account', those virtual currencies which, representing theoretical changes between actual currencies (such as our 1936.27 between euro and lira), appear very elusive and constitute the greatest obstacle to understanding the evolution of prices. Between 2017 and today I received two research grants on this subject and I won a Department project.

I have taught courses in the United States and participated in conferences in various parts of the world. I won two awards for my scientific production: the Jeton de Vermeil of the Société Française de Numismatique, and the Prix Duchalais from the Académie des Inscription et Belles-Lettres in Paris. My publications, more than 220, mainly concern the Italian and European medieval numismatics.

Medieval European coinage with a catalogue of the coins in the Fitzwilliam Museum, 12, Northern Italy