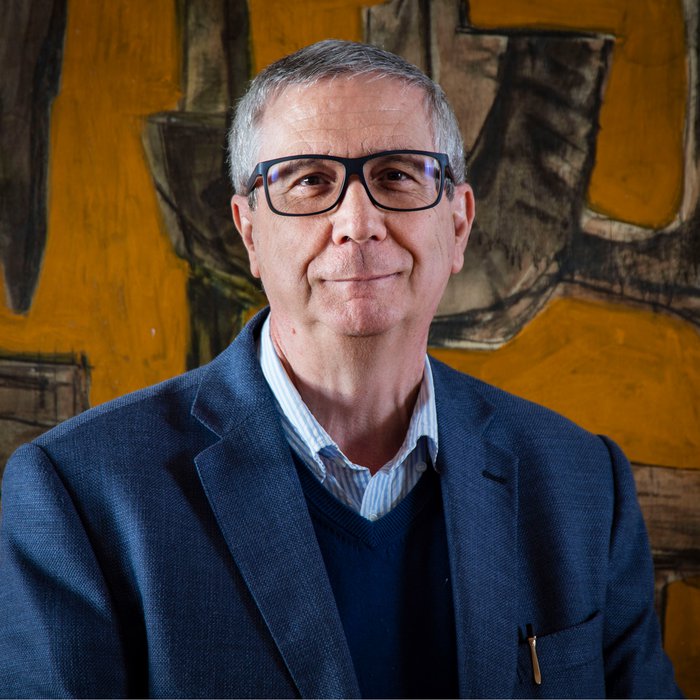 I completed my university studies in Florence where I graduated in Classical Literature. Winner of a research grant, after a period as a fellow at the Institutes of Classical and Byzantinistic Philology at the University of Vienna, I was chosen as the junior fellow of the Center for Hellenic Studies at Harvard University in Washington DC, where I spent the academic year 1979–80. Winner of a competition as university researcher in Greek Language and Literature in 1980, I was appointed in 1983 as a cultural attaché and seconded to the Ministry of Foreign Affairs, before being Director of the Italian Cultural Institute of Tirana, and then, until 1992, employee at the Italian Cultural Institute of Cologne. After having received the teaching of History of the Greek Language in Florence, in 1998 I won the competition as associate professor of Greek Language and Literature at the University of Udine. Winner of a competition for the same discipline in 2001, after the three-year period, since 2005 I am a full professor at the University of Udine.

I am the editor of the magazine "Prometheus"; Member of the National Committee for the edition of the works of Angelo Poliziano; Member of the Tuscan Academy of Sciences and Letters "La Colombaria"; Member of the scientific committee of the 'Patristic Library' series of Dehonian editions; Member of the Accademia Peloritana dei Pericolanti.

My research areas are specifically: classical theater (my thesis was on a play by Menander); the ancient novel (with contributions in particular on Caritone, Senofonte Efesio, Longo, Achille Tazio); the rhetoric of the Imperial and Late Antiquity; Christian apologists and relations of encounter and clash between pagan and Christian culture, especially in the fourth century at the time of Emperor Julian and his attempt of pagan restoration (in addition to various philological works, I published the critical edition of a Panegyric to Giuliano reconstructed on the basis of two papyri, in Vienna and London, recognized as parts of the same text, as well as the critical edition of the Replica to Julian emperor of Theodore of Mopsuestia of which I have found new fragments and whose II edition has just been printed ); the ancient lexicography (with publication of the critical edition of the Lexicon Vindobonense after the identification of the unpublished first redaction in a code of Naples); humanistic literature, in particular Poliziano; the history of classical studies, with the publication of letters by Wilamowitz, Pasquali and Pieraccioni and studies on Winckelmann. The literary research was possible with the contribution of other disciplines: from philology to papyrology, to palaeography, to codicology, to linguistics, favoring the historical method and following the teaching of Giorgio Pasquali and his recommendation  that «in the disciplines of the spirit there are no separate sciences, but only concrete problems, which everyone must attack with all the means at his disposal ».