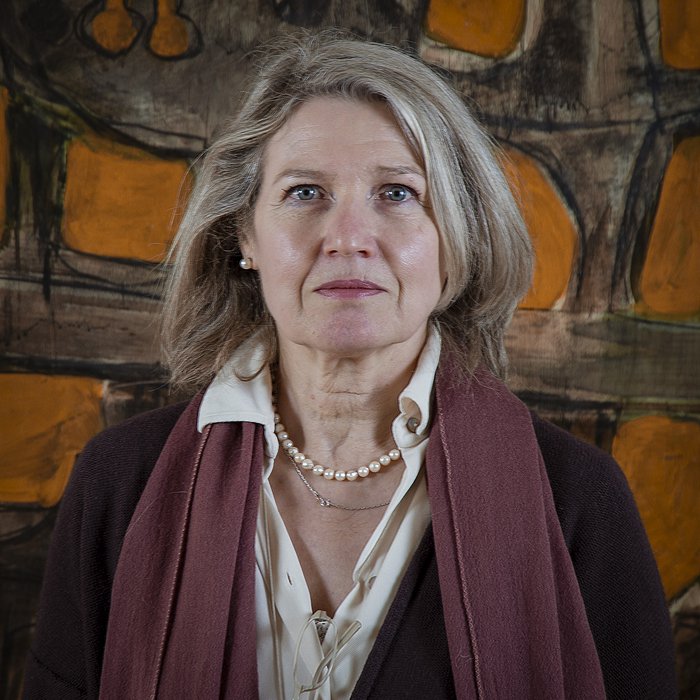 I have obtained my degree in Humanities at the University of Padova, by discussing a Master thesis on the city of Vicenza as related to the architectures of Andrea Palladio and based on an unpublished house-by-house description performed in the 1560s to fiscal aims: the enjoyment in trying to understand architecture by analysing the documents, the reconstruction of the cultural, social and economic background, the study of the “clients”, by comparing evidence and evaluating hints, has never failed me ever since. I then specialized in Art History in Padova by writing a study on the XVI cent. Treviso villas which was awarded with the national prize “Giuseppe Mazzotti”, promoted by Italia Nostra. Finally I obtained my Ph.D. in History of Architecture and Urbanistic at the IUAV - Istituto Universitario di Architettura in Venezia by discussing a doctoral dissertation on the Palazzo comunale and the piazza Contarena of Udine.

I have been working at the University of Udine since 1998, where I teach History of the Architecture and the city for undergraduates in Cultural Heritage, and Italian Renessaince and baroque architecture within the Master Program in History of Art, of which I also am the coordinator.

Besides having been a member of scientific commitees for exhibitions and conferences, I have been the local responsible and member of research projects on buildings sites and water between the Renassaince and the Baroque age, on cities overnational metropolies between Europe and the Mediterranean, on palaces and workshops during the European Renassaince, which have obtained national and international funding. I have also coordinated a project on the conservation praxis of the architectonic heritage in the border area between Italy and Slovenia.

I am a member of the Accademia Olimpica, historical cultural institution grounded in 1555 in Vicenza, and am a part of the scientific committee of the Centro internazionale di studi di architettura “Andrea Palladio” I regularly work with as to organize courses and seminars and as the principal investigator in a project aiming to perform a corpus of the palladian documents. I am also a member of the Palladio Drawing Project at the Royal Institute of British Architects.

I have published volumes and essays on the history of architecture, of cities and surroundings in th XV-XVIII cent., especially in the area of Veneto, Friuli and Tuscany, and particularly focusing on Andrea Palladio’s life and work and on the Veneto villas. At the moment I am working on the reconstruction of the building site of the palladian loggias in the palazzo della Ragione of Vicenza and I am writing a book on the repetitiously failed tries during the first half of the 1500 of giving Vicenza a modern fortification system.