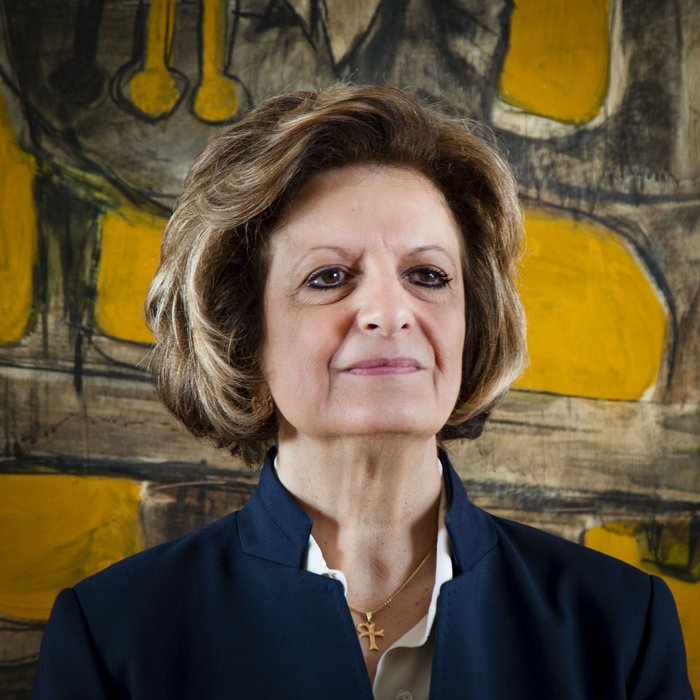 I graduated in Foreign Languages ​​and Literatures in Udine, a branch of the University of Trieste, with specific training in the German language and culture and in historical disciplines, with a thesis in History of Judaism; I continued my studies in Trieste in a two-year course in Archival, Paleography and Diplomacy.

I have been a university researcher since 1988 and in 2001 I became a full professor in the field of M-STO / 06, History of Religions.

At the University of Udine I have carried out and performed various tasks in Commissions and Councils, I chaired the degree course in Public Relations (2002–2005), I was Vice Director of the Department (2013–2015), member and president of various commissions of selection and evaluation. In 2017 I was a member of the commission for the National Scientific Qualification, appointed by MIUR.

Currently I am Professor of History of Religions and History of Judaism in the degree courses in Foreign Languages ​​and Literatures, Public Relations and Cultural Tourism.

I participated in several PRIN research projects concerning the History of Religions and the History of Christianity and in one phase I was the scientific director and national coordinator (PRIN 2008), headed by the University of Udine.

I am part of the Scientific Committee for the series “Storia dell’Ebraismo in Italia. Studi e testi” of the Olschki publishing house in Florence and for the magazine founded in Rome in 1925 by Raffaele Pettazzoni “Studi e Materiali di Storia delle Religioni”.

I have participated with reports in various national and international congresses, I have organized and held numerous conferences and various activities for the benefit of the Territory.

My projects, my research and publications focus in particular on the History of Diaspora Judaism, mainly concerning  North-Eastern Italy, the Italian territories of the house of Austria and the Veneto Region of Friuli. I also conduct research in a comparative analysis and in "gender" studies, on the position and role of women in the three monotheistic religions and on the history of control and repression in matters of faith, which constitutes a privileged observatory to capture the dynamics of relations between the "religions of the Book" in the Modern age.