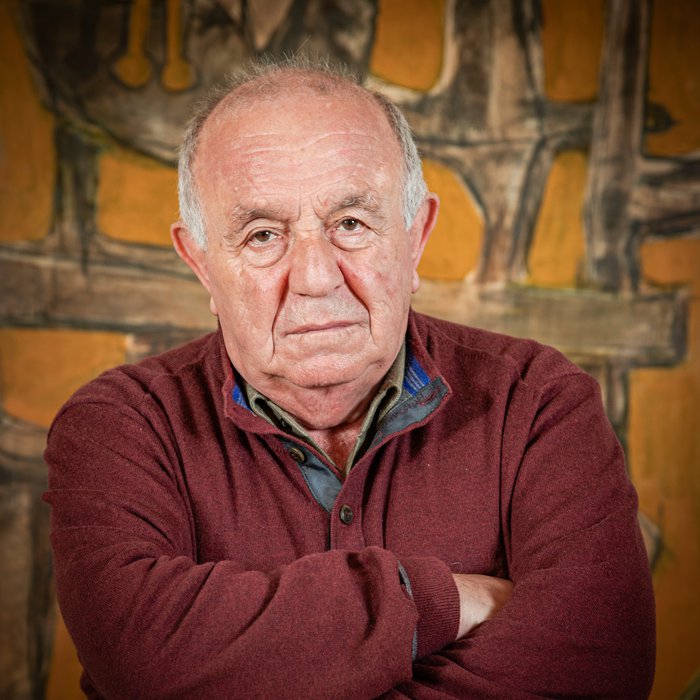 Graduated in Philosophy at the University "La Sapienza" of Rome, attended the Specialization Course in Moral and Social Sciences at the same faculty. Obtained a scholarship and then became a researcher in the History of religions, following the teaching and the scientific perspective of Dario Sabbatucci, a disciple of Raffaele Pettazzoni.
Associate Professor at the University of Udine since 2000, teaching Religions of Primitive Peoples, then History of Religions and Cultural Anthropology. Currently at the Department of Humanities and Cultural Heritage.

After the specialization course, I focused my research mainly on problems of historical-religious comparison, with particular reference to civilizations of ethnological interest, following the historical perspective proposed by Ernesto de Martino. Later I tried to apply systematic and differential comparativism to Islam and its "Western" representations, opening the history of religions to the anthropology of complex societies.

Then I tried to analyze the anthropological generalization of our (Christian) concept of religion: also, for this reason the missionaries are in fact the first anthropologists of modernity. Important clarification: for me, the history of religions is first of all a perspective that wants to completely solve that our civilization has thought and continues to think in transcendent and meta-historical terms in human and therefore social-historical reasons. In this sense it tends to become the history of civilizations and, starting from the process of globalization, anthropology of complex societies.