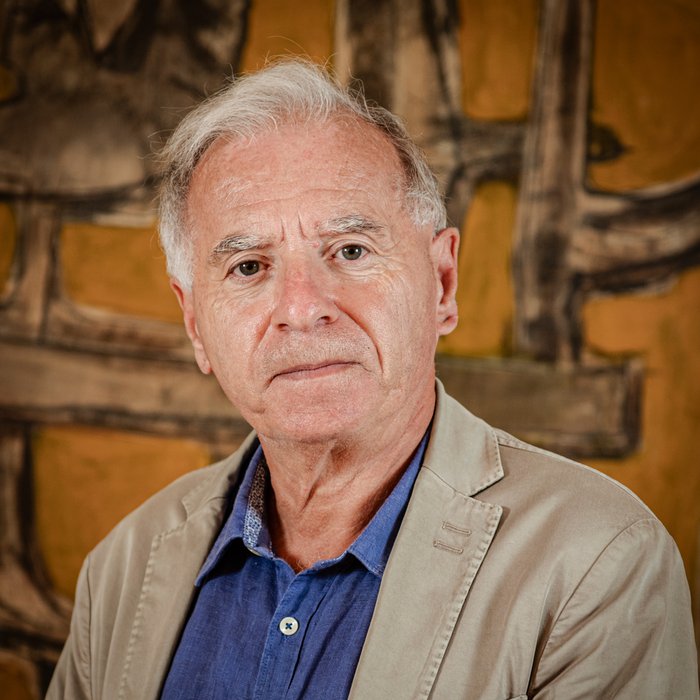 I am particularly interested in the contamination of genres, in folkloric motives and the popular component within our literature during the early centuries, which had been shoved aside for a long time due to the influence of the idealistic and Croce's vision, as well as by the intellectual perspective on the literary development.

In my research I deal in particular with the singing and laudistic production between the 14th and 15th century. On this topic I published the critical edition of the Cantari by Apollonius of Tyre, and I analysed the laudae by Feo Belcari and del Bianco of Siena. I studied the still unpublished canzoniere by Giovanni Nogarola, contained in the manuscript α. G. 5. 15 of the Biblioteca Estense of Modena – an early imitation of the lyrical model of Petrarca. With regard to the production of Nicolò Martelli, close friend of several artists associated with the Florentine Accademia at the time of his consulate, I investigated the intertwining of art and literature within the production of Tuscan Mannerists.

I am currently dealing with the 18th century, in connection to the literary production of the Abbot Antonio Conti, from Padova, an experimental philosopher, cosmopolitan traveller and European intellectual lived between the 17th and 18th century (from Newton to Leibniz, Malebranche and Fontenelle), and in connection to the translating activity of the cardinal Cornelio Bentivoglio d'Aragona (from Statius to the French tragedians).

Another subjetc which I analysed is the human history and the work of Tommaso Crudeli, the greatest Lyrical Poet in Italy during the early 18th century. His fame is due to the persecution he suffered by the hand of the Inquisition because of his libertine ideas and his contacts with the masonry (he was secretary of the first Masonic Lodge in Florence, founded by the British in 1732). On Crudeli, in collaboration with the Istituto di studi storici “Tommaso Crudeli” of Udine, I published three volumes, dedicated respectively: to the rhymes and translations from English and French (Shakespeare, Dryden, John Philips, Lafontaine); to his imprisonment and condemnation by the Court of the Inquisition; to the struggle between secular and ecclesiastic power in Florence at the time of the Regency, the framework of yet another process, faced this time by Tommaso's younger brother Antonio.

With regard to the 20th century, I dealt with the early Futurism. I studied Piero Gigli, from Modena, and I collected in a volume testimonials and unreleased papers from his private archive. I also analysed the Salgari's novels pertaining to the Siberian series and the correspondance between Giorgio Bassani and Giuseppe Raimondi. I published the critical edition of Senilità, and I reconstructed the complex iter of its marginal notes from the princeps (1898) to the second edition (1927). Furthermore, I studied the writings of the so-called semiliterates – those craftsmen, peasants, farmhands who were at the centre of the Great emigration of the 19th–20th century and wrote about it in their diaries, letters and memoirs.

Finally, concerning my Comparative interests, I wrote in particular about the relations between Russian and Italian literatures, focusing on the presence of Alfieri and Manzoni in Puškin, on Puškin's translations by Tommaso Landolfi and, most of all, on the essays of the great scholar Aleksandr N. Veselovskij dedicated to Boccaccio, Petrarca, Pucci and to the friulian folklore. Of Veselovskij I published (in collaboration with Roberta De Giorgi) the first italian translation of his Studi danteschi (2017).