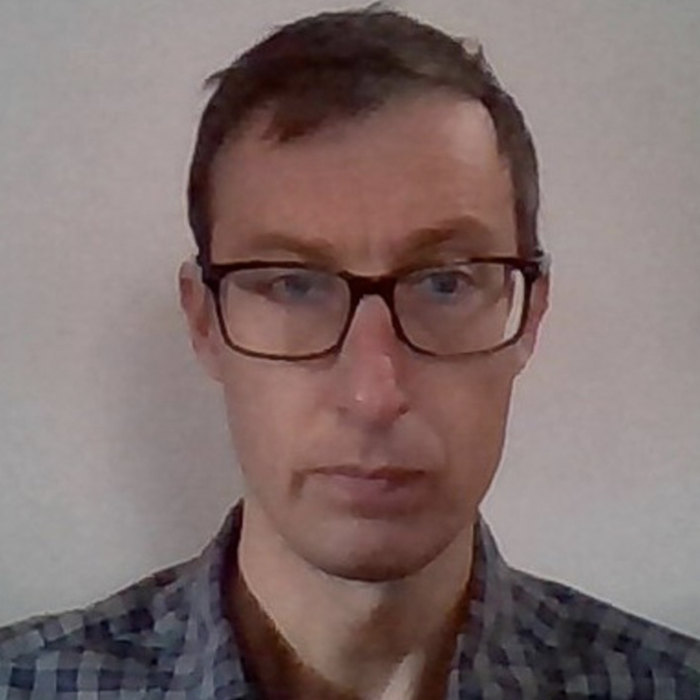 I studied Prehistoric and Protohistoric Archaeology at the University of Udine, with study and training periods spent abroad (Germany). My specific areas of interest are the two opposite ends of European Protohistory: the Copper Age and the early Iron Age – periods of great cultural activity, during which the basis for formation of the great “civilizations” of the Bronze Age and the of italic populations were laid. In order to investigate these phases, I use digital and web territorial models.

Since 2010 I work consistently with private companies dealing with excavations, preservation and valorisation of archaeological contexts, and since 2015 I am partner of the archaeological firm Arxe, by L. Mandruzzato and Co.; in collaboration with it, I participated to various excavations, and more specifically I conducted the last investigations on the important castelliere of Elleri (Muggia, Trieste), dating from the Bronze Age to the romanisation.

Since 2017 I teach as an adjunct lecturer Prehistory and Protohistory at the University of Udine.

My current research activity focuses on the study of Aquileia in the pre-roman times. The territory of Aquileia is indeed among the richest at regional level concerning sporadic findings from the Copper to the Iron Age. In particular, the investigation started from the complete revision of the Iron Age context of the so-called Ex Essiccatoio, that probably represents the closest dwelling antecedent (chronologically speaking) in the area of the future Roman colony.