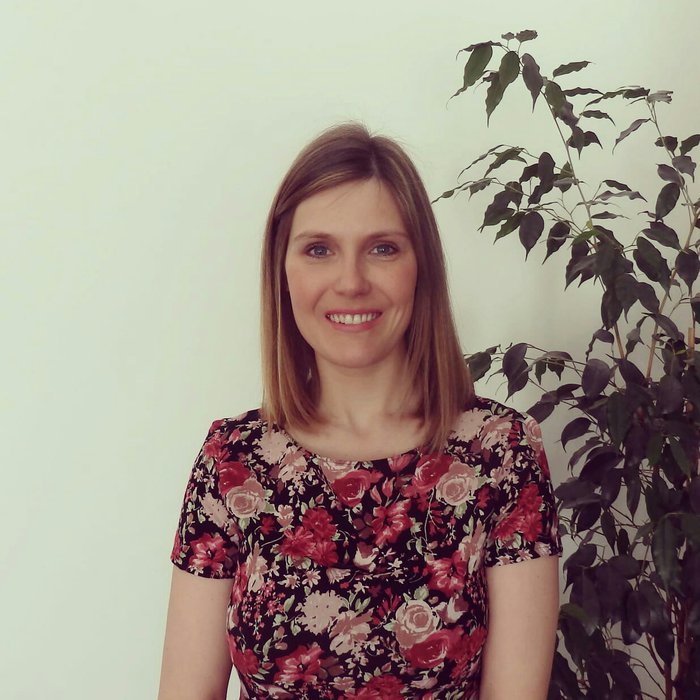 I graduated in 2007 at the University of Trieste, with a dissertation on Contemporary Italian Literature on the forms of Dante's influences in Montale. I then moved to Udine, where I pushed my studies even closer to the contemporary production, and in 2010, I discussed a study on the verses of Valerio Magrelli.
In 2016, I obtained my PhD in Italienische Sprach und Literaturwissenschaft at the University of Zurich, in co-supervision with the University of Udine, by carrying out a stylistic-philological research (recently printed in a monograph) on the translation of Puškin's Evgenij Onegin made by the poet Giovanni Giudici, active in the 1950s.
Within the framenwork of the 20th century, I also focused on Biagio Marin and Beniamino Dal Fabbro, while as far as the 19th century is concerned, I conducted researches on the works of Ippolito Nievo. Thanks to a research grant funded by the Friuli Venezia Giulia Region, I dealt with the inventory of the Fund Nievo-Ciceri, hosted at the Biblioteca Civica Vincenzo Joppi of Udine, which can be considered a very important piece for the reconstruction of the intricate, almost novelistic history of Nievo's original manuscripts.
I described this research on the occasion of the Study Seminar Le carte di Nievo a Udine e altre recenti acquisizioni critiche. Bilanci e prospettive editoriali (November 27, 2017), with the purpose of taking stock of the situation concerning the perspectives and the scientific initiatives focused on Nievo. This occasion also revealed the need for a re-qualification of Nievo as a poet - by far his least known "embodiment".
Due to a second research grant (renewed and currently still ongoing), I started a critical and philological study especially dedicated to the collection of poems Le Lucciole, published in Milan in 1858. This work is, in fact, the most represented one in the precious, unpublished materials of the Joppi Library Fund – as well as the (perhaps) most important one from a formal and historical-literary point of view. This research is ultimately aimed at the preparation of this poetic work's critical edition and commentary, which will be published in the Opera Nazionale delle Opere di Nievo, directed by Pier Vincenzo Mengaldo, for Marsilio Publishers.
I am a member of the Gruppo padovano di Stilistica and I am a Subject Expert at the Department of Humanities and Cultural Heritage of the University of Udine, where I participated in various didactic activities.