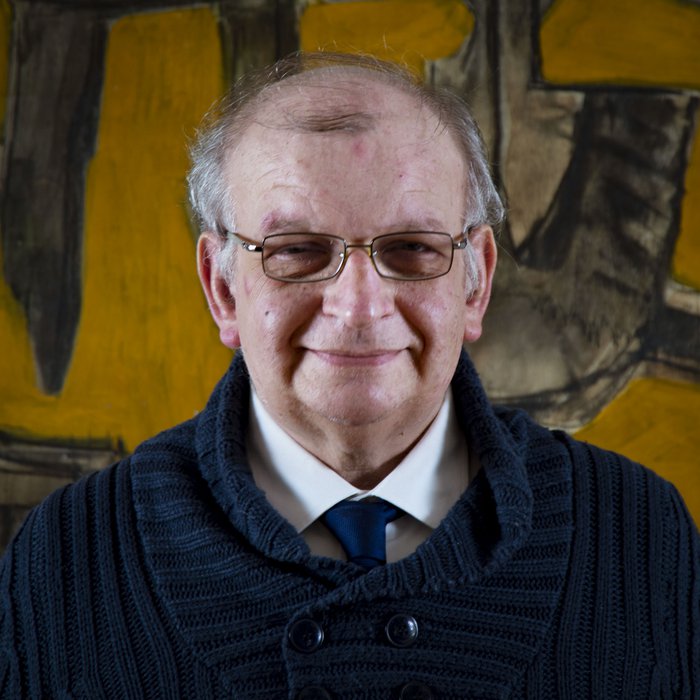 I was born in Trieste, I live in Gorizia and work in Udine... and that is saying something!
After my high school diploma, I graduated in Economics and Commerce. My education is basically all-around, ranging from humanistic to economic and legal studies, without forgetting Mathematics and Science.
I was selected for working at the University of Udine on September 15, 1994. That evening Pink Floyd played in Udine, and that could not be a mere coincidence.
My first – and short – work experience was within the Student Secretariat of the Faculty of Medicine, but I soon moved to the world of Deparments, switching between the Department of Georesources and Territory and the Department of Chemical Sciences and Technologies. For a while I even managed both structures at the same time. In 2002 I became Administrative Secretary.
After the first departmental reform, I chose the (then) Department of History and Preservation of the Cultural Heritage: this choice led to many difficulties, but I have never regretted it.
After the second reform, I became Head of the Administrative Service of the Department of Humanities and Cultural Heritage, and later – since October 10th, 2018 – Head of the Coordination Service of the Deparment of Excellence.
I work alone, I reason with everyone.
I have been Representative of the Administrative and Technical Staff in the Academic Senate for 18 (almost successive) years, and I spoke in occasion of the inauguration of the academic year seven times. I was also involved in numerous groups and working committees. I organized gatherings and meetings for the candidates to the Rectorate and the Technical-Administrative Staff.
I attended many updating courses concerning different sectors of the university legislation and recently I myself am organizing some courses dedicated to the departmental Technical-Administrative Staff.
In my private life I like reading and playing basketball with my team. I also love travelling.