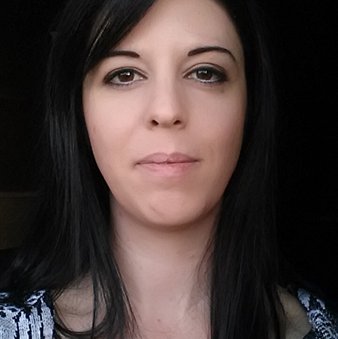 Many kids dream big when it comes to what they want to do when they grow up. I could not even read as I kept telling everyone, like a broken record, that I was going to be a mystery novelist. I must have said it so many times that I myself ended up getting tired of the idea, since – when I had to pick a high school – I chose Foreign Languages. After five years of intense training with English, German and French, I was satisfied with my new skills, but I had grown rather weary of the philosophy behind that school – it felt like it did not matter whether I had something to say at all, so long as I was able to say it properly. I had no intention of continuing on that path at the university: I still liked language studies, but I hated vapid conversations. Then it hit me: I could devote myself to the languages of those who could never answer me. Therefore I chose Classics.

That was the best decision I could ever make, despite my initial uncertainty: learning Ancient Greek confirmed me that I had taken the right direction; Ancient History made me understand which field I felt especially drawn to; Papyrology showed me indisputably that Research is what I want to do for a living. I am still working on this, thanks to a Ph.D. at the University of Trier (Germany), which I am close to finishing.

I am fiercely passionate about my studies, but sometimes I feel the need to look at something new to learn; so, I threw myself into the pursuit of new activities – the more different they are, the better. One of those that got me particularly involved was Web Editing. "What good will it do to me, if I keep playing with my computer?" I asked myself every time I though that I should stop twirling without any apparent logic from one field to another. Actually it did me good, since I could get the position of Assistant in the realisation of the departmental website: I publish the contents, define the details and update the sections News and Events.