The fourth campaign of the Northern Lebanon Project, a joint project of the University of Udine, the Lebanese University - Third Branch Tripoli (directed respectively by Marco Iamoni and May Haider) and the Directorate of Lebanese Antiquities, with the participation of the Institut français du proche orient (Ifpo), finished in mid-December.

Thanks to funding from the University of Udine and the Italian Ministry of Foreign Affairs and International Cooperation, the joint mission was able to complete its archaeological fieldwork – which due to the pandemic concentrated on the acquisition of topographic information regarding the Koura area now stored at Ifpo in Beirut.

It was, however, possible to conduct a targeted survey in a few villages: among these, Fia has revealed an incredible settlement sequence witnessed by two sites with pottery dating in particular to the Early Bronze Age and the Roman period. Further Late Antique / Byzantine finds have been discovered in the villages of Kafr Aqqa, Kafr Qahel and Ras Masqa, confirming, in agreement with historical sources, the importance of this area in the mid-first millennium CE.

The results of this campaign have therefore once more underlined the great importance of the ancient landscape preserved in Koura, thanks to the presence of dense regional settlement starting in the 3rd mill. BCE, with substantial evidence dating to the pre-Classical and Classical epochs. In 2021 the joint mission plans to continue investigations with a new intensive and extensive survey of the region. 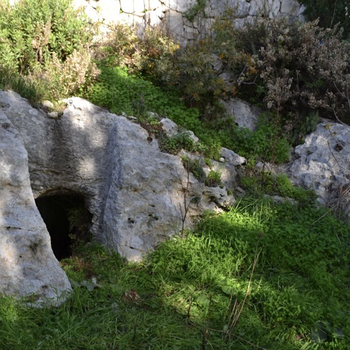 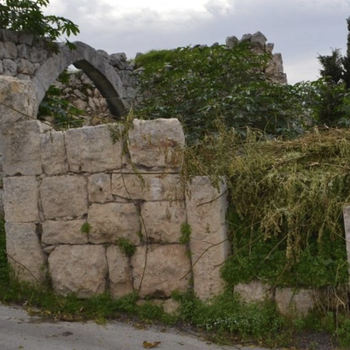 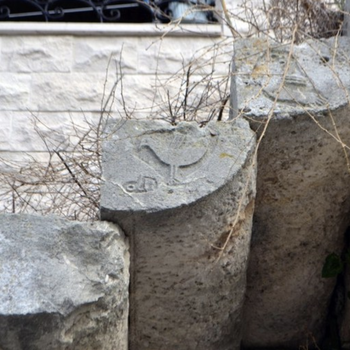 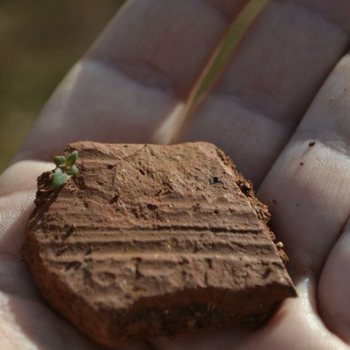 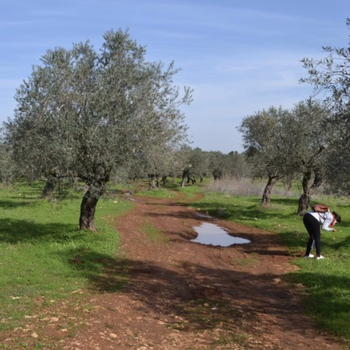 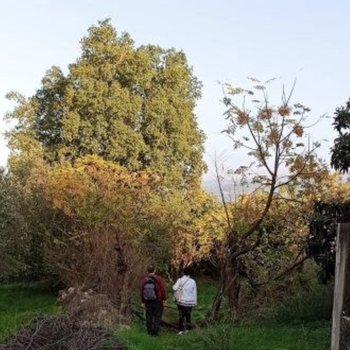 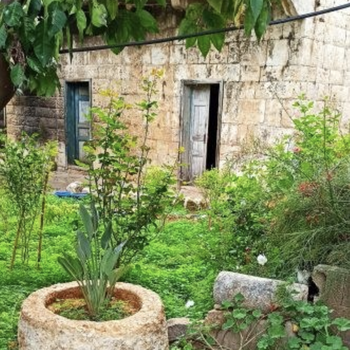 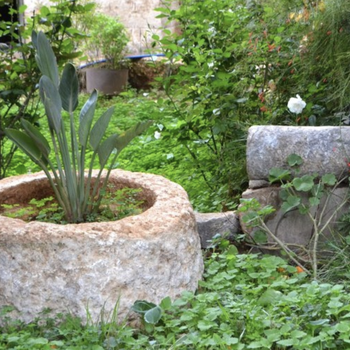 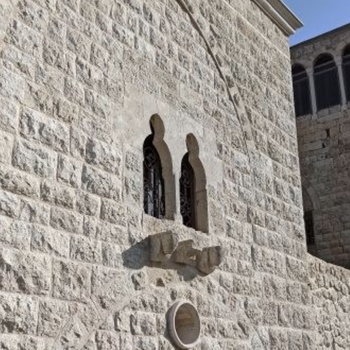 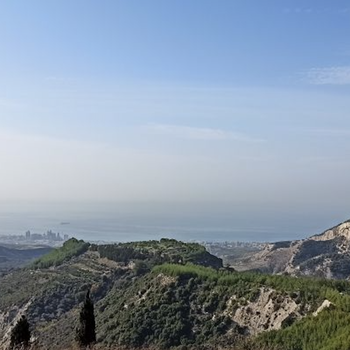 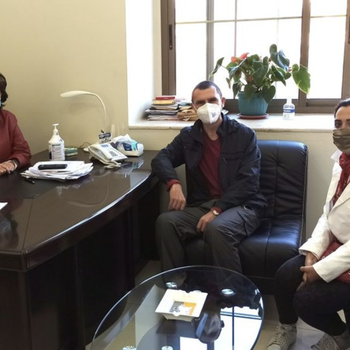 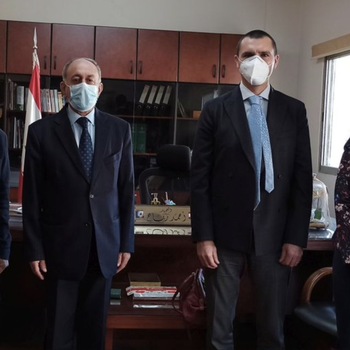