Archaeochronicles of the Via Iulia Augusta

Archaeochronicles of the Via Iulia Augusta 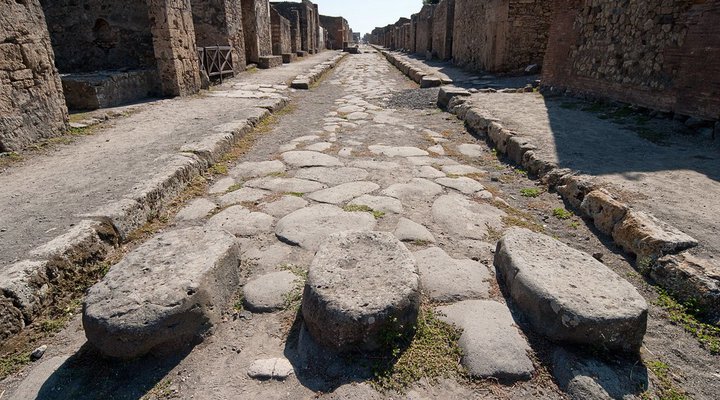 The project aims at valorising the Roman heritage represented by this ancient road, which connected Aquileia to Noricum, by directly involving the people of today in a contest to restore the voice of the ancient people, the cives, that is to say those Roman citizens living in the cities along the so-called Via Iulia Augusta, from Aquileia to Iulium Carnicum.

Individuals, associations and schools will be invited to create "impossible" interviews with the vestiges of the Roman past via social media. They are supposed to let statues, relics and building along the way speak again and tell new stories on Friuli during the Roman times, and to post them on dedicated Facebook and/or Instagram pages, in order to encourage comments and sharing – and, consequently, a further dissemination of the contents and of the competition too. These archaeochronicles can take many forms, depending on the various available communication tools: they could be simple narrative texts, short stories, journalistic pieces (with photos), or even visual narratives – comics, videos. The Archaeologists of the University will play the role of scientific advisors and will promote the development of the contest via Twitter. The partner institutions (Fondazione Aquileia, Musei FVG, SABAP FVG) will collaborate to the dissemination activities and will allow access to the images and/or their use for the competition.

The most convincing contents, chosen by the University, will be awarded with the possibility to realise real professional productions, thanks to the collaboration of the Digital Storytelling Lab (DSL). The award ceremony will be held in Aquileia on the occasion of its 2200th anniversary: the proposals of the winners will be presented, together with a footage prepared by the DSL, the storyteller of the competition. All the materials produced by the competitors will be eventually used for the promotion and valorisation of the Roman Heritage in Friuli.