The Three Big Allies, the European Resistance and the Origins of the Cold War. War and Politics in Wartime Europe. 1939–1945

The Three Big Allies, the European Resistance and the Origins of the Cold War. War and Politics in Wartime Europe. 1939–1945 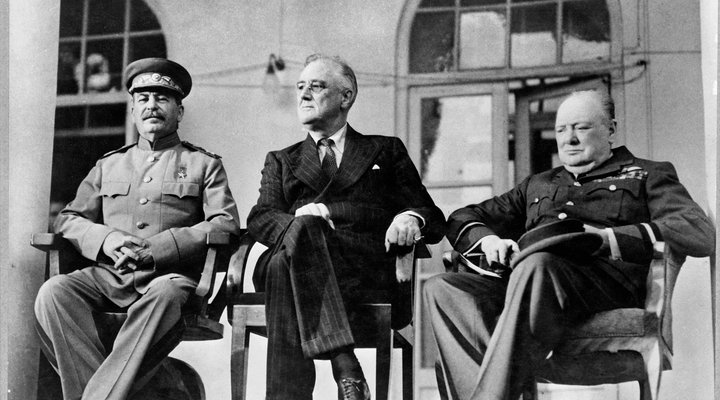 This research project addresses Allied policy towards European Resistance during World War II and its impact on the political and ideological divisions after the war. The research is charachterised by a strong comparative approach and is connected to a variety of historical major issues, such as the policy of the international communist movement between war and revolution, the relationships between Western Allies and the Soviet Union, the use of special operations as a foreign policy instrument – especially in those countries where resistance movements had a profound impact on the post-war period (such as Yugoslavia, Greece and Poland).
The project was initially developed in collaboration with the University of Cambridge, the Davies Center for Russian and Eurasian Studies of Harvard, and the International Centre for the History and Sociology of World War II and Its Consequences of the Higher School of Economics of Moscow.