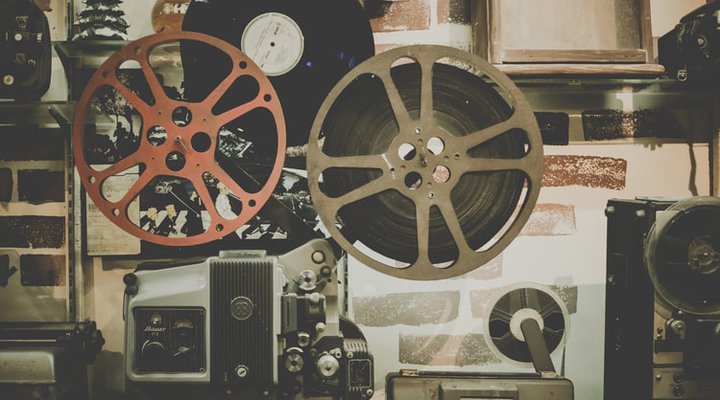 We will focus on media transitions (van der Heijden, 2018) in the “analogue era”, more specifically on the interrelationships between small-gauge film and consumer video in Italy. The project will focus on the timespan 1965–1995 because a) at the end of the Sixties, we can note the emergence of analogue video as a “new medium”; b) during the mid-Nineties, the digital appeared, imposing new technological frameworks and new practices.

Drawing on the rising interest towards this kind of collections shown by European institutions and frameworks, the project will contribute to the international debate focusing on these crucial issues. These objects will be described and interpreted trying to pinpoint specific subdomains using the notion of “mode of communication” and to highlight the interrelationships between material culture and visual culture within a media-archaeological paradigm. In order to achieve these goals, the project will start from the “material evidences” collected in specific and selected non-theatrical film and non-broadcast video archives: referring to typologies such as the home-, community-, counter-, and experimental-mode, we will choose one collection for each typology/mode.