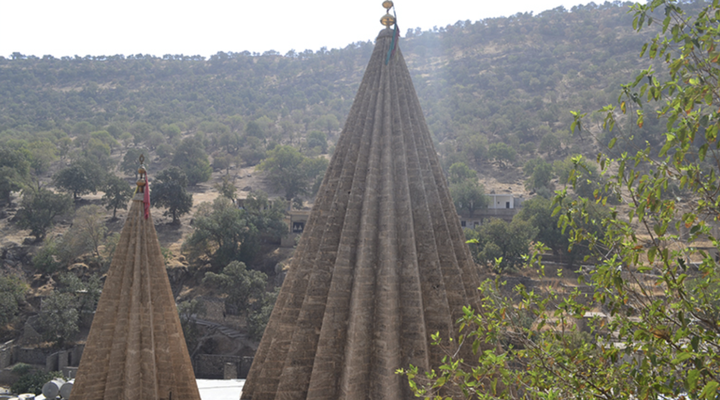 In the dramatic situation of the conflicts which, in the recent past, had devastated Irak, the Yazidis, the christian communities and other minorities in the central-northern part of the country (mostly in the provinces of Ninewa, Salahaddin and Diyala) had been victims of a deliberate attempt of ethnic cleansing, that began with the jidahist attack of Daesh in June 2014. For the Yazidis, in particular, the succession, the intensity and the repetition of the massacres against the civil population (whose extent is still only partially known) had brought the UN Security Council, the greatest international institutions and the parliament of the most important Western countries to call it expressly a ethnic and cultural genocide. In September 2016, the United Nations and the Iraki government have signed an agreement to stop the violence – especially gender-based violence – in the course of the war against ISIL, and the Italian Parliament voted for "bipartisan" resolutions to support both the recognition of the Yazidis genocide and initiatives of international cooperation. At local level, the region Friuli Venezia Giulia financed a cooperation project aiming at helping the Yazidis community to find a new sense of affiliation in terms of cultural identity, which could act as "bonding agent" in the process of economical and material restarting. This perspective is indeed the only true hope for the Yazides in order to obtain the same dignity as the other components of the Iraki society by a government which could not be fair in the distribution of resources for the (moral and material) infrastructuring of the country.
In this context, the team of DIUM, as associated partner of the project guided by the University of Trieste, will dedicate itself to the mapping of the cultural heritage of the Yazides in the region of Sinjar, to the preliminary evaluation of the damages caused by ISIL and to the creation of a website with the purpose of promoting the surveyed heritage.