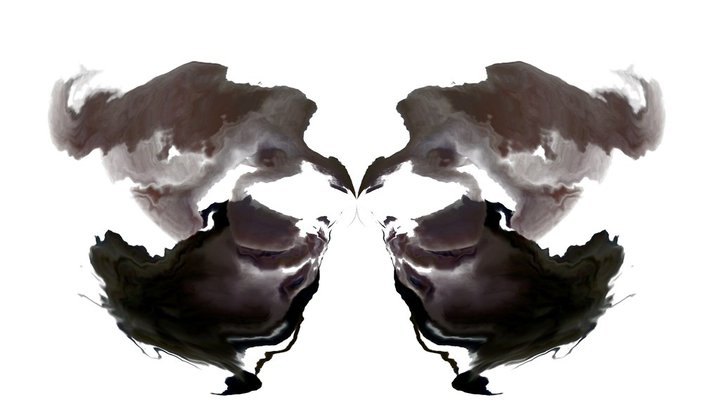 On the basis of some recent studies by French and German scholars, who tried to outline a history of psychology before Freud by highlighting its influence in the literary sphere, this research project aims at proposing a more systematic investigation on the forms of the "non-conscious" (independent or complementary to psychoanalysis) developed by the "scientific ideologies" between 1840 and 1940, with particular attention on their reception by Italian, French and German authors. The research focus will thus be the study of how these "scientific ideologies" (medicine, psychology, ethnology) were reused, aggregated, transformed and rewritten – with political, social, philosophical or fantastical overtones – by the writers in their descriptions of the wide area of the "non-conscious". "Non-conscious" refers here to a whole group of phenomena that govern the actions of the individual beyond the spheres of will and rationality, regardless of every epistemological category. In this sense, the "non-conscious" under investigation does not coincide perfectly with the psychoanalytic unconscious, it becomes broader and more flexible, since it implies not only the medical and psychological taxonomy, but also its reinterpretation on the part of Literature and its metamorphosis within a particular poetic or aesthetic.

The reception of these psychological paradigms, either alternative or complementary to the Freudian model, by Literature between the 19th and the 20th century had been the topic of an international convention held in Udine in November 2018, with the participation of scholars from Universities and research Institutes from Italy, France, Germany and Slovenia.