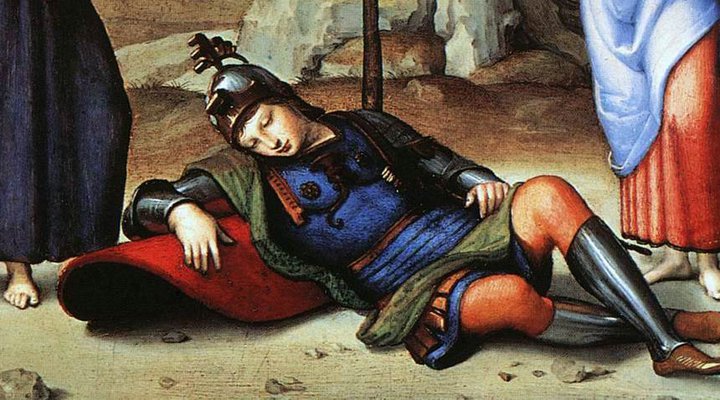 At the end of the 1st century AD, Silius Italicus' poem about the Second Punic War proposes itself as a problematic recapitulation of the different ways in which the Latin literary culture set the relationship among myth, national history and epic genre. The choice itself of an "outdated" theme, connected to the most glorious phase of the Roman Republic, represents a compromise between the tradition of the historical epic (a "founding" genre for Roman literature) and the original new direction given to this relation by Virgil's Aeneid.
On the other hand, Silius intends to reply to those, like Lucanus with his Bellum civile, had recently harshly criticised the mythical providentialism typical of the Augustan Age and the alleged restoration of the golden age. Under the historical-cultural perspective, the Punica constitutes an ideal bridge between the first affirmation of Rome as hegemonic power in the Mediterranean and the image of the "city–world" of the Flavian Age, striving to surpass even the Rome under the principate of Augustus.
The main objective of the project is thus the understanding of the underlying implications of the poetic re-reading of a crucial event of the past (the victory on Hannibal) and other famous episodes of the history of Rome which are accidentally re-enacted in the poem, by trying to define the purpose of this revival of the national historical epos, characterised by a constant dialectic between antiquarian taste and aspiration to actualisation. The integration of other exemplary stories in a plot built mostly along the lines of Livy's third decade in fact not only reveals an "inclusive" approach, but gives the impression of a continuous osmosis between past and future: a genuine journey "back to the future", which constitutes the distinctive aesthetic element of a strategy aiming at celebrating the fullness of a new era.