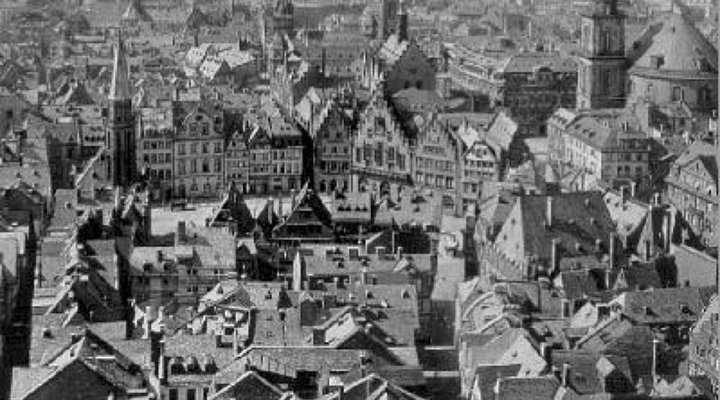 VICTOR-E studies the political iconography of public spaces in non-fiction film from the end of the Second World War until the Thaw. The project frames post-war culture as a symbolic production generated by the trauma of war and treats public space as a privileged site for the discursive construction of regional, national and supra-national communities.
VICTOR-E unites scholars of non-fiction film from four European countries, all of different gender and academic experience; besides, as associated partner, it involves also some of the most important film archives in Europe; lastly, it combines archival research with oral histories to provide context for previously digitized as well as newly discovered and digitized content.
Apart from academic publications and dissemination through international conferences, the main research product is a virtual exhibition connected with European Film Gateway. The exhibition aims at presenting the research results to scholars and the general public for the purpose of furthering our understanding of how audiovisual media shape notions of public space as a site of commemoration and political and social action.