A Particular Case of Conservation and Valorisation of the "Immaterial" Cultural Heritage of the Middle Ages: the Identification of Account Currency and Imaginary Currency in the Archival Documentation of Padova and the Analysis of the Relations with the Minter Production of the City Mint (before 1270–1405) 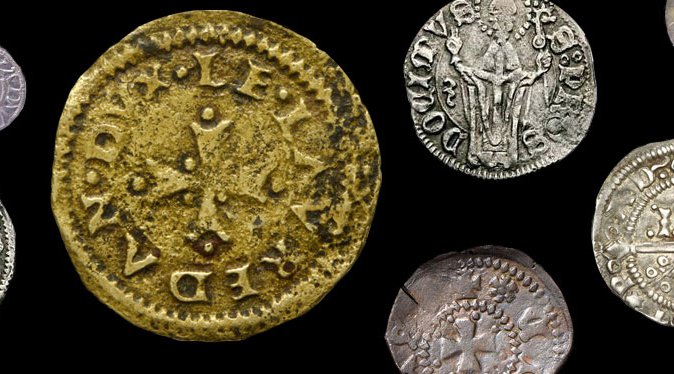 The project aims at analysing and interpreting the "accounting" and "imaginary" currency already identified in the medieval documentation of the city of Padova, thanks to previous research, through the comparison with actually produced or locally circulating coins. These virtual coins (represented in the accounting documentation by formulas such as bona et usualis moneta paduana, denari boni de argento, moneta currens) are attested for much longer periods than the coins themselves, but are generic and do not offer explicit reference to their material counterparts. Therefore they have been interpreted as mere lexical embellishments, used by notaries to refer to current currency at the time of the writing of the deeds; anyway, the experience gained on this subject and the studies carried out by Economic Historians on the mints with the richest archival documentation (Venice, Milan, Florence) lead to the opposite conclusion: we are actually dealing with currency with an accounting value – that is to say, with purchasing power –, to which the "normal" coins were attached as they were produced, or as they penetrated from outside. Something similar happened in more recent times: it is the case of the famous (in Italy) abstract number "1936,27", the exchange rate between Lira and Euro which allowed us to switch to the new regime without much trouble.
The loss or the lack of consideration of those fundamental "accounting tools" can therefore hinder the understanding of wider phenomena, like price evolution and the economic development of the cities. The comparison (through non-destructive analysis on the alloys) between these virtual currencies and the actual ones of Padova, whose chronology is now well established, can contribute to save from oblivion the "immaterial" heritage most charged with "material" consequences in the history of any community.