Independent Cinema and Artist's Film in Italy from 1960 to 1980: Web Based General Catalogue

Independent Cinema and Artist's Film in Italy from 1960 to 1980: Web Based General Catalogue 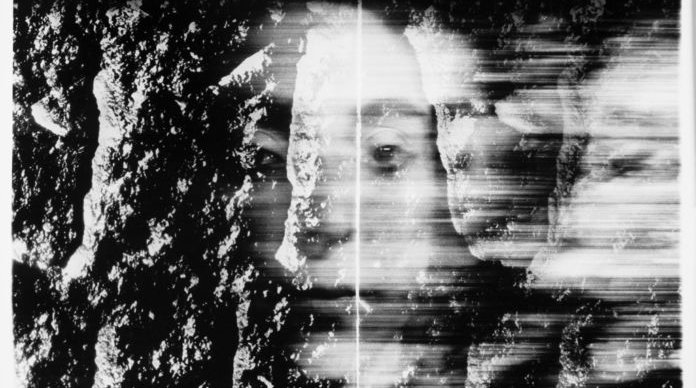 Through the development of new ICT instruments, the project aims at a documentary reconstruction of the productive contexts and the history of the cultural transmission of the heterogeneous group of audiovisual practices known as "independent cinema" and "artist's cinema" (1960–1980). On one side, these practices convey knowledge and social memory, on the other allow the study of the visual culture at the intersection between cinema and art. We are dealing with an audiovisual heritage only partially emerged, which needs adequate resources in order to be preserved and protected – and requires therefore the definition of interoperable protocols for documentation, cataloguing and archiving.
Starting from the concept of "technical archive" (Derrida 1995), the research group intend to investigate historiographical, documentary and – mainly – cataloguing issues pertaining to the methods of digital archiving for independent and artist's cinema in Italy, by analysing the documents through the relational articulation of filmic and extrafilmic materials.

In light of this objective, with regard to Digital Humanities, the main results that the project aims to achieve are: