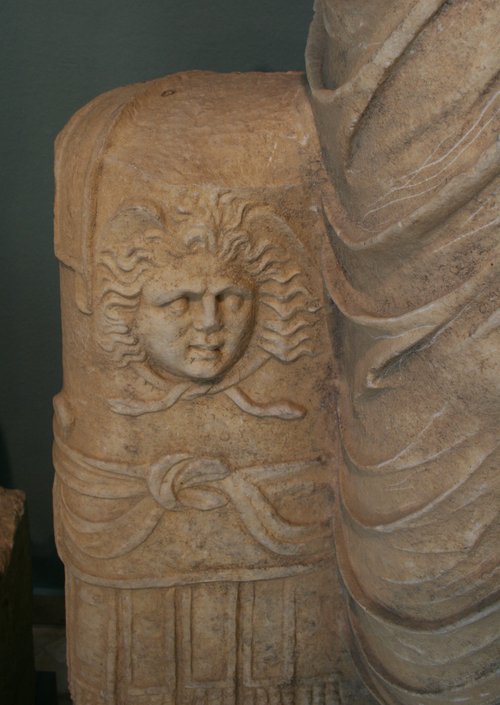 Through the collection and the analysis of the documentation and the evidence pertaining to the image of the military world in Northern Italy, the group works on a project which aims at investigatin the importance and reasons behind the presence of soldiers within a territorial context which, in the first centuries of the Imperial period, was only slightly involved in war events or in the allocation of legions.

Objectives of the project are thus:

The main purpose is to frame and understand the ideological importance of the military image in the cities, both in public (i.e. statues, weapon decorations, trophies) and in private contexts, and especially in the funeral ones (i.e. figurative stelae, weapon decorations), in order to reconstruct in concrete terms the presence of individual soldiers in the regions concerned.