Averroism. History, Developments and Implications of a Cross-cultural Tradition

Averroism. History, Developments and Implications of a Cross-cultural Tradition 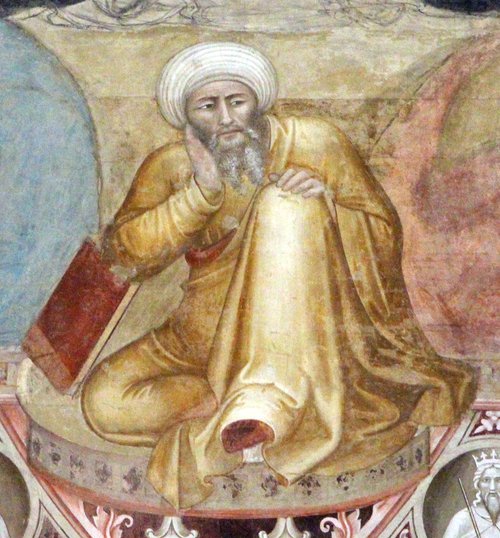 The term ‘Averroism’ refers to a historically and doctrinally complex phenomenon, characterized by some peculiar elements, such as its cross-cultural diffusion, its long duration, its scientific pervasiveness, its ability to embody a precise model of rationality, its idea that philosophers and scientists are the best part of humanity, and its essential role in the rebirth of a solid philosophical tradition in Italy. These elements constituted a tradition – or perhaps more aptly – a set of traditions which had a profound effect on the development of both the Jewish and Western thought.
The AVERROISM project, by gathering nearly all of the scholars based in Italy currently interested in the different aspects of this set of traditions, aims:

The specific research activities and targets of the four Units will include:

AVERROISM also intends to adopt specific forms of public engagement and disseminate its scientific outcomes by setting up a project website addressed to a non-specialist audience, and preparing educational material (digital presentations)