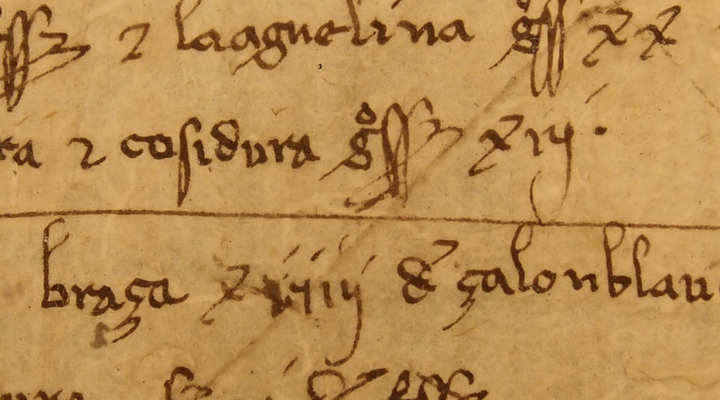 The research project (continuation of a project presented in 2012 and partially funded in 2014, which expired in 2017) aims to describe the phase of the first establishment of a writing tradition in the vernacular in the Italo-Romance area by cataloguing, reproducing and publishing the oldest (within the 13th cent.) written documents in each region, focusing on purely and entirely vernacular writings. It is proposed to reconsider each of the oldest texts in the vernacular from the different regions of Italy in terms of their specific nature, carrying out in-depth analysis from a palaeographical, philological and linguistic perspective. The planned high-quality procedure for photographic reproduction has also a preservative aim, since it intends to ensure the consultation of texts that are often in a precarious state of preservation or exposed to the danger of damage, theft, or loss.

Phases of the project:

The ChVA project has established two main textual categories: one for texts of a practical nature, collected in dossiers organised by region, and the other for literary (that is, poetic) texts, collected on a national basis.
The regional dossiers will include the earliest (i.e. transcribed by the mid-thirteenth century) vernacular texts of a practical nature bequeathed in their original versions or coeval copies made in an ascertainable place and therefore useful for defining a specific concrete area of language and writing. For this part of the project, the research group are putting together the dossiers on Venice and Rome.
On the other hand, the two dossiers dedicated to the oldest poetic texts will have an Italian perspective, as a result of the fact that these works were drafted in an artistic language that was sensitive to external models of prestige and were destined to travel immediately. Indeed, copies have often been found made by copyists from regions that were different from those of their authors, so they are not always useful for defining a specific concrete area of language and writing.

To the first dossier (texts written in the mid-13th century), that is now in preparation to be published, a second dossier will be added, that will collect the poetic texts received in an extravagant tradition and written by the end of 13th century (excluding the so-called "canzonieri"). Some new medieval texts of great linguistic importance will be published in the collection of "Quaderni delle ChVA".