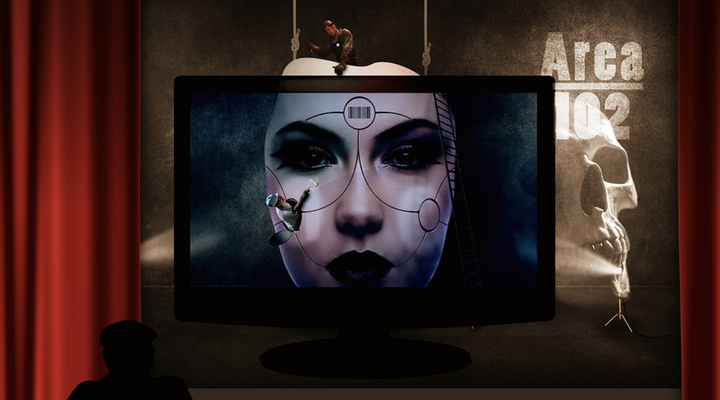 Recently, performers stand out as crucial subjects within an increasingly transmedia environment. Performers embody many functions, because of their role and skills, professional relationships, and audiences: both creative and industrial. Examining performers as cultural industries agents, i.e. merging critical with a professional approach, pinpoints their role as part of a wider network of media professions, hierarchies and goals. Performers are important for historical, aesthetic and for functional reasons too.

The research project F-ACTOR. Forms of Contemporary Media Professional Acting. Training, Recruitment and Management, Social Discourses in Italy (2000-2020) investigates a specific space, Italy, and a contemporary period, the last two decades, to map and trace major shifts in acting for film and television. Moreover, the project inquires performers’ life cycle (from training to casting, from management to social discourses), to highlight its specific strategies and constraints: as a matter of fact, performers are part of the larger film and TV industries, and are subject to constant negotiations and arrangements.

The project relies on three different methods and perspectives, i.e. performance studies, stardom and celebrity studies, media production studies. Accordingly, it makes use of different toolkits (empirical data, ethnographical in-depth interviews, primary and secondary sources). The overall aim is providing a path-breaking and systemic approach to the media acting profession and to related professionals shaping performers’ careers from training to public acknowledgment in media discourses.
Thanks to previous successful researches on the topic, as researchers’ background witness, and consistent cooperation, along with the three years of project research units will investigate Italian contemporary professional acting at three different levels. These levels are crucial from both the performer’s career standpoint, and from film, TV production and distribution rationale. These are:

The project benefits from a solid network of institutional partners and stakeholders (training schools and academies, film commissions, broadcasters, production companies, press agents etc.). The project involves them in different ways, i.e. as research subjects (interviews and focus groups), as advisors, and as counterparts monitoring and double-checking research outputs.

Among the project’s main deliverables are:

The project has its main strengths in its cutting-edge mixed approach, in the systemic scope on film and television industry and the role actors and related intermediaries hold in it, and in bringing to the fore case histories, best practices and professional logics.