The Dawn of Italian Publishing. Technology, Texts and Books in Central and Northern Italy in the Fifteenth and Sixteenth Centuries

The Dawn of Italian Publishing. Technology, Texts and Books in Central and Northern Italy in the Fifteenth and Sixteenth Centuries 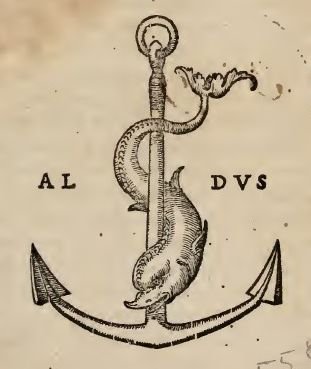 The Dawn of Italian Publishing. Technology, Texts and Books in Central and Northern Italy in the Fifteenth and Sixteenth Centuries is a research project intended to provide a radically new view of the history of book output from the Fifteenth century up to the beginning of the Sixteenth century in Central and Northern Italy. While the main focus will be on the major cultural centres, in particular Milan, Venice and Bologna, attention will be paid to some minor cities and regions, which are nevertheless of considerable interest, such as Perugia and Umbria. On the one hand, the project will conduct a more rational, general examination of publishing as a radically new industry; on the other it will analyse specific problems in terms of bibliographical, historical and textual approaches. The study will build on the prestigious, authoritative scientific collaboration of the CERL (Consortium of European Research Libraries), whose databases will be the first destination for the large quantity of previously unknown or little-known data garnered by the project. The systematic collection and collation of this information will provide a different understanding of the circulation of books and texts in this period.
The plan, however, is to go beyond the conventional chronological limit of 1500 set for incunabula, by including the entire output of the first Aldine Press (1494/95–1515) and its contribution to the birth of the modern book. The project will document and describe the circulation of these early printed artefacts in terms of reading and scholarship, without forgetting the significance of the collector.

The project is intrinsically interdisciplinary and will call on multiple skills: literary, textual, historical, bibliographical, and history of the language. An especial attention will be given to book production in non-Latin alphabets, both regarding the typologies and the different tongues that expressed themselves through Italian printing shops, a feature that will call on specific and unusual skills of members of the team. The project will be noteworthy for the simultaneous use of traditional research methods alongside cutting-edge technology and the latest avant-garde digital tools. The outcome will be a significant advance in our knowledge of production and the circulation of books printed in the first sixty years after Gutenberg’s invention.