LOC-GLOB. The local connectivity in an age of global intensification

LOC-GLOB. The local connectivity in an age of global intensification 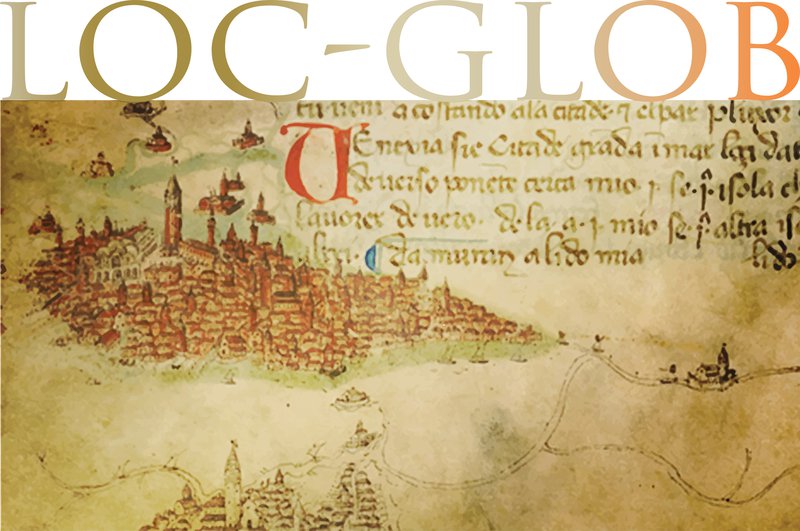 LOC-GLOB investigates the economic network in Italy during the late Medieval period (1280–1500). The focus shifts from the great markets, the major players and the most traded goods, to the commercial connectivity at local level with regard to the local distribution and production of goods. The purpose is the reconstruction of the supply chain in its entirety, with its costs and the possible public and aristocratic control forms.

It is well known that, at the time, products coming from other areas of Italy, Europe and the Mediterranean became increasingly more accessible in the main trading centres (such as Milan, Florence, Genoa and Venice). But how and to what extent could these products reach the countryside and the smaller towns? How much did the efficiency of the road network and customs policies (that is, higher or lower duties) affect the circulation of goods and the well-being of people?

The aim will be to answer all these questions and to clarify the relationship between local and global, a dichotomy which, in the Middle Ages, showed specific features, but which is nonetheless still a fundamental aspect today.