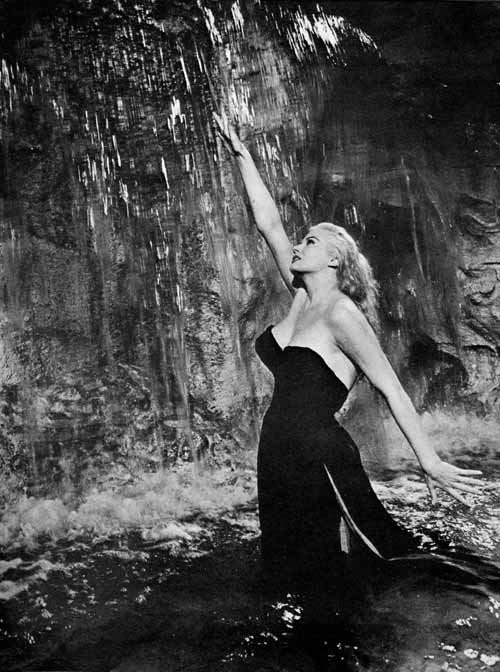 The main question underlying the research project concerns the existence of a specific “Italian System” in the field of film production. To answer this question, a historical period from the Fifties to the early Seventies will be considered: despite being one of the most significant periods in national film history, the aspects of industry and production have seldom been investigated in-depth. The Fifties saw the rise of that mixture of long-standing traditions, specific know-how and creative attitudes which is now referred to as “Made in Italy” (Becattini 1998). From this time to the next decade Italian cinema experienced its Golden Age, not only because of a growth in national production (SIAE) but also because, for the first time since the post-war period, in 1961-62 Italian films overtook their Hollywood rivals on the market (Comand 2010). The same period was characterized by an extraordinary dynamism, as can be seen when comparing the new typologies of production (cooperative productions, co-productions, etc.) and the emergence of new firms while some historic production companies were leaving the business.
Moreover, the chosen period allows us to analyse how the system reacted not only to a time of prosperity, but also to a phase of depression, which is equally as significant to verify how the industry reconfigured itself. The economic rise stopped at the beginning of the Seventies, a decade during which Italian cinema was forced to rethink its position within the national mediascape: 1976 would serve as a cut-off date, when the Constitutional Court liberalized on-air transmissions (Constitutional Court judgement No. 202) ushering an upheaval in media and film production.

Drawing from this premise, the project aims to study Italian production modes, memories and cultures between the late post-war period and the second half of the Seventies: more precisely from 1949 (Andreotti law No. 958) to 1976 (Constitutional Court judgement). The research will focus in particular on three different time spans:

Within this timeline, the project adopts a methodological framework that, from an unprecedented perspective in Italian film historiography, combines two investigative protocols and two different and yet interrelated frameworks: modes of production, and production cultures and memories.

In the first case, the research will investigate the dynamics that shaped the industrial system and the possible production typologies (Italian-based, co-productions, partnerships, independent productions, cooperatives, etc.), with the objective of reconstructing both the official institutional framework and the concrete aspects of the procedures involved, also including shared non-institutional, unofficial or non-orthodox practices (for instance, exchanges between the film industry and national politics).
In the second case, the project plans on the practical dimension – set organization, workflows, bargaining dynamics, etc. –, and the “human dimension” of film work: by which we mean representation and self-representation strategies deployed by the subjects involved, how their roles, functions and skills were perceived in the public discourse (because workers and operators’ personal experiences, behaviours and mindsets played a decisive role in the functioning of the system, a role which to date has seen little debate). The project will shed light on the process which informed production cultures along with workers’ identities and their institutional roles; it will also devote attention to the “invisible” areas of the production system. A proper understanding of the unofficial and informal logics underlying the hierarchical relationships as well as of the role of marginal subjects (Colombo, Farinotti, Pasquali 2001) is crucial to observe the Italian system in all its complexity and to pinpoint its specific and shifting features.

We aim to map, explore and frame these phenomena and to trace their interrelations. The project will make its primary sources accessible by documenting oral witnesses and unearthing submerged and neglected alternative workers’ memories; it will also provide historical-analytical tools and interpretative frameworks (first of all, systematic use of the methodological approaches developed within the field of Production Culture Studies, unprecedented on a national level), which will help to open new paths and outline unexplored scenarios in the history of Italian cinema.