Nievo and the Literary Culture of the Risorgimento: Contexts, Paradigms and Rewritings (1850–1870)

Nievo and the Literary Culture of the Risorgimento: Contexts, Paradigms and Rewritings (1850–1870) 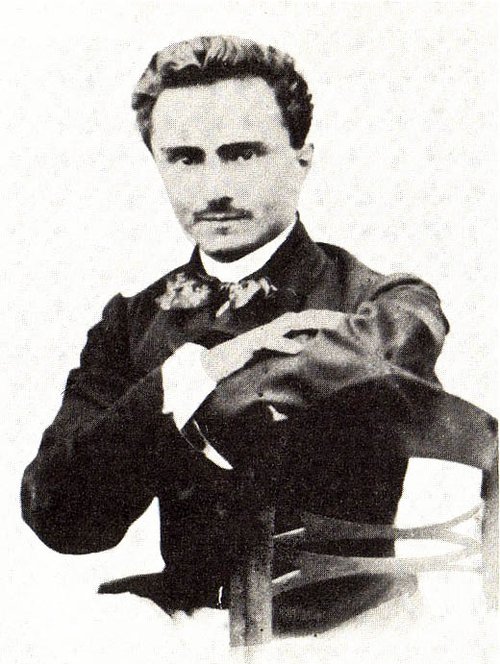 The Research Project aims to reconstruct the cultural and literary environment in which Ippolito Nievo (1831–1861) worked, in the belief that this represents an indispensable and innovative precondition for an in-depth reconsideration of the decade preceding Italian Unification – the so-called decade of preparation – and of the period immediately after Unification, in a literary context going from the hybrid experimentation of the Scapigliatura to the historiographical Risorgimento model by De Sanctis. The overall aim is that of gaining better understanding of a particularly relevant moment in literary history, not in the sense of a linear chronological development, but rather in terms of the adaptation, metamorphosis and rewriting of significant cultural and stylistic paradigms, some of which are represented in an exemplary manner in the work of Nievo, which has only recently been brought to light in all its complexity.
It is by working around the figure of Nievo that the most recent studies have rediscovered essential fragments of the rich cultural reality of Italy at that time, which the historical conditions (first the Austrian oppression and then the post-unification interpretation of national unification) had to a high degree eclipsed or distorted: the debate over the characteristics of the post-Manzonian historical novel, the search for literature that could respond to the historical condition of modernity, lying between progress and disenchantment; the birth of literary realism from the crisis of romantic subjectivity. And alongside these cultural issues, or rather as a backdrop to them, we find the multifaceted world of publishing and journalism, also seen as a laboratory of themes, forms and new genres.

Working alongside or carrying on from similar initiatives, including the National Edition of the Works of Nievo, to which all the scholars involved in this proposal have contributed, the project seeks to deepen knowledge of the “world of Nievo”, and to focus on a number of concrete research objectives, situated along three principle lines of research related to production and reception, which are not separate but interconnected.

In order to promote such an exploration and appreciation of the Nievo’s world – and through it of the years 1850–1870, a crucial period in Italian literary and cultural history –, the research group can count on a solid basis of competence, previous activities and a widespread territorial presence, as required by the subject. In addition, the Project will profit of the support and collaboration of expert researchers in the digital enhancement of author archives in public libraries (Consortium Biliothèque Numérique Franco-Italienne – CoBNIF of the University of Grenoble-Alpes, which both the University of Padua and Udine are part of).
The issues to be addressed by the research project, on account of their complexity and novelty, require funding for the following reasons: