Rescue Archaeology on the Assyrian canal and reliefs of Faida (Duhok, Iraqi Kurdistan) 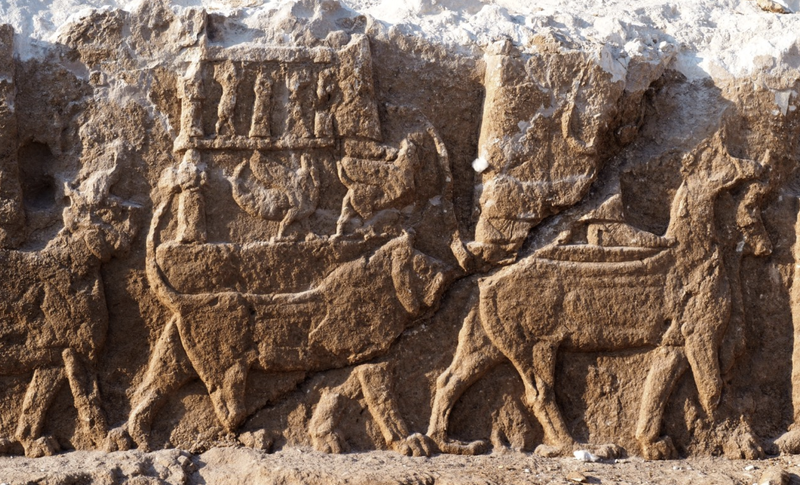 Started in 2019, the "Kurdish-Italian Faida Archaeological Project" (KIFAP) is a program for research, conservation, preservation and promotion aimed at saving the extraordinary archaeological Assyrian complex of Faida (Duhok, Autonomous Region of Kurdistan, Iraq) from destruction, as well as bringing it fully to light and promoting it. At about 20 km south from Duhok, at the foot of a calcareous hill, an Assyrian king (probably Sargon II, 720-705 BC) ordered the digging of an almost 7 km long irrigation canal. On the rock constituting the eastern side of this canal, at least twelve bas-relief panels were engraved representing the monarch at the extremity of a procession of seven statues of deities standing on bases laid on the back of symbolic animals.
The group of reliefs currently discovered by the joint Italian-Kurdish mission of the University of Udine and the Directorate General of Antiquities of Duhok – and the ones which are certainly still buried, waiting to be brought to life in the course of future excavation campaigns – represent an extraordinary complex of stone art built for the political and religious celebration of the canal's construction, promoted by the Assyrian king.

The site at Faida is, however, highly threatened by a series of production plants belonging to the neighbouring village, as well as by illegal excavations and vandalism. The project aims to unearth the whole series of Assyrian reliefs along the canal, to document and restore them, and to draw up a plan for the protection, promotion and management of this unique archaeological site in the Middle East.
The historical and archaeological relevance of the Faida canal and its rock art is significant, especially since the region of Duhok hosts the greater part of the extensive irrigation system built by king Sennacherib in order to bring water inland to the last capital of the Assyrian empire, Niniveh (modern-day Mosul). The Faida canal and its reliefs, which probably constitute an important infrastructure anticipating the larger hydraulic complex completed by Sargon's son and successor, Sennacherib, will be excavated, studied, protected and promoted within the broader framework of the
activities carried out by the University of Udine since 2021 (The Archaeological Environmental Park of Sennacherib's Irrigation Network) to protect and manage this monumental irrigation system together with the associated rock reliefs of Maltai, Shiru Maliktha and Khinis, and the Jerwan aqueduct of Jerwan. In particular, thanks to the support of the Gerda Henkel Foundation, the site was provided with a fence, in order to define and protect the boundaries of the site. Moreover, through the support of Aliph Foundation, in 2021 the site has been the subject of an interdisciplinary study with the purpose of drawing up a program for the protection, preservation and promotion of the 12 reliefs found.

In the winter of 2021 a virtual tour of Faida was launched, which is accessible for free in Enlish at this link. 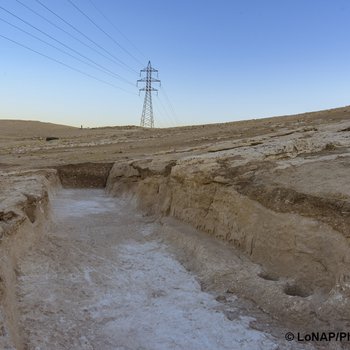 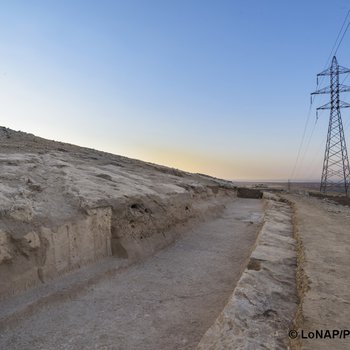 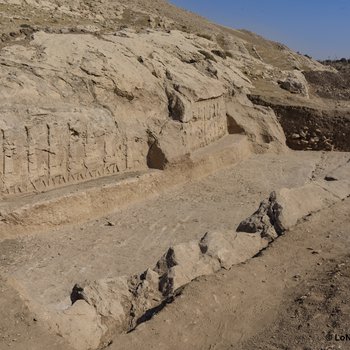 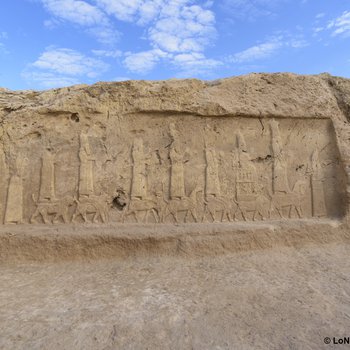 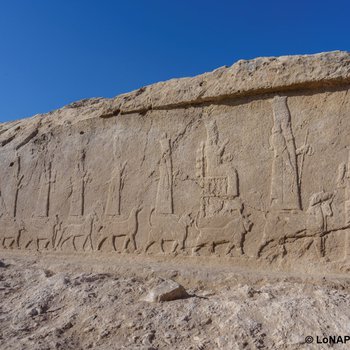 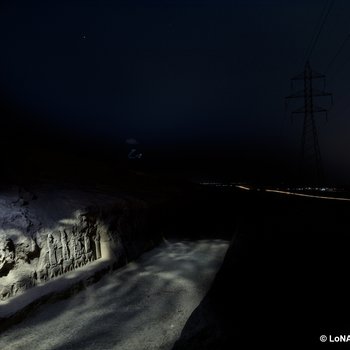 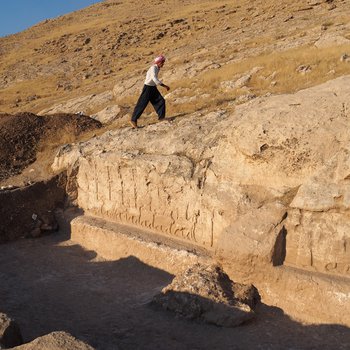 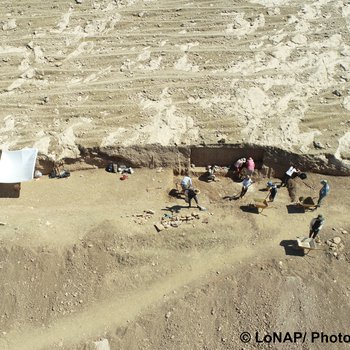 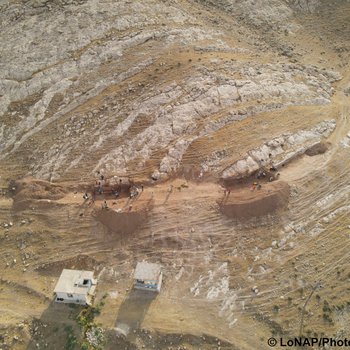 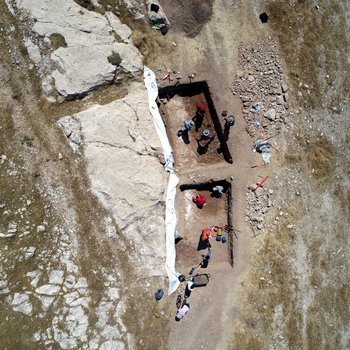 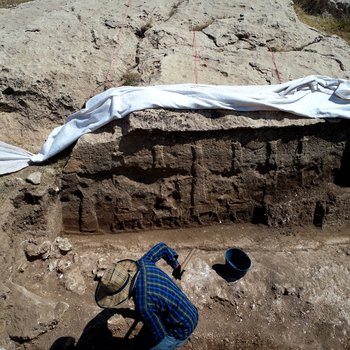 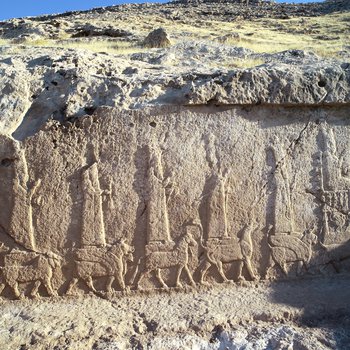 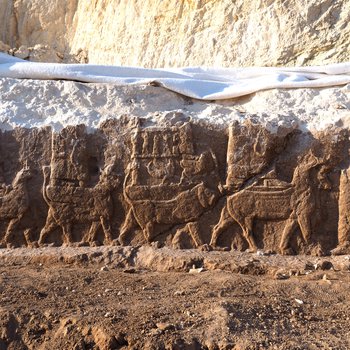 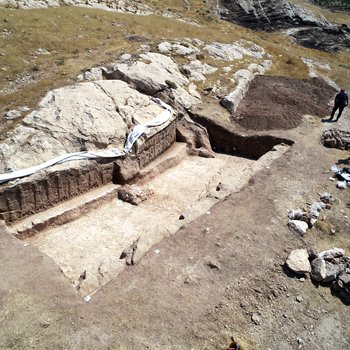