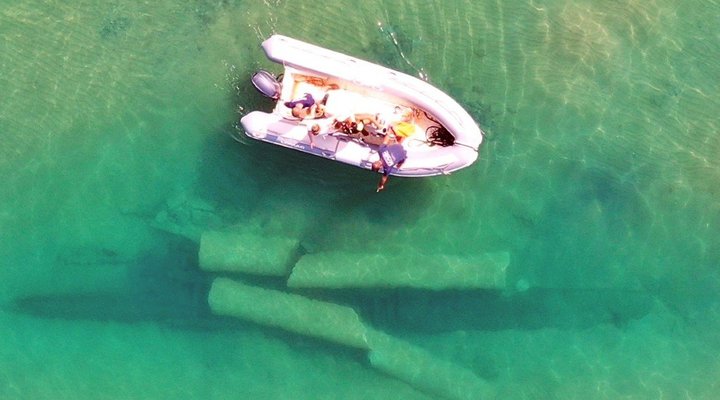 The result of a collaboration with the Superintendent of the Sea of the Sicilian Region, with support of the Institute of Nautical Archaeology, the main objective of Kaukana Project the reconstruction of the archaeological coastal and underwater landscape of the ancient cities of Ispica, Kaukana and Kamarina. Here the coast is sandy, with rocks and shallow waters already described by the Roman historian Pliny as dangerous (NH, XVI, 192), and characterised by a series of facilities, built directly in the rocky coast in order to facilitate the docking procedures, as well as watchtowers and other structures for monitoring the groundwater.

Field research conducted by the UAS (Unit of Underwater Archaeology of the University of Udine) began in the summer of 2017 with the excavation of the shipwreck of Punta Secca (15th cent.) and went on between 2018 and 2019 with surveys on a byzantine anchorage and further excavations in the bay of Kamarina, where the wreckage of a navis lapidaria (175–200 A.D.) has been found. 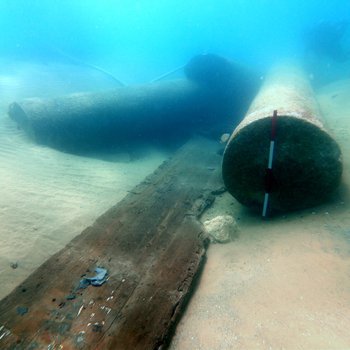 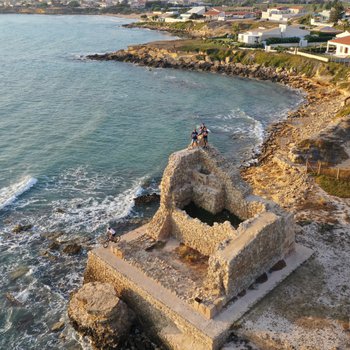 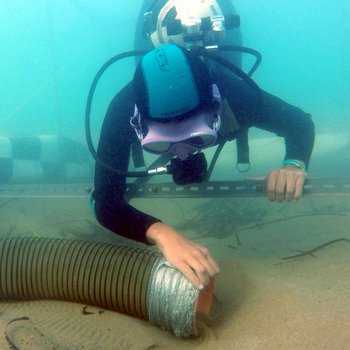