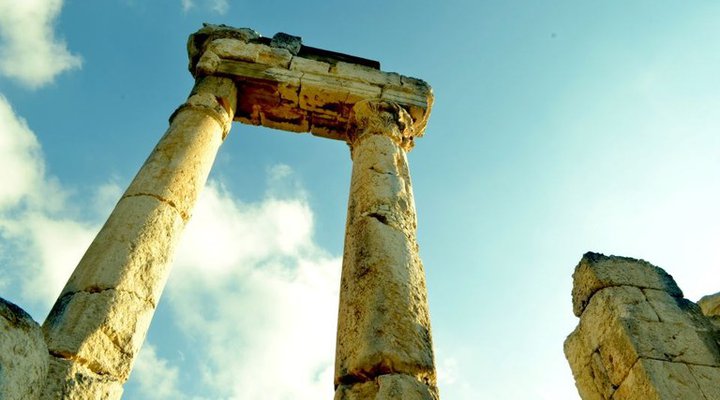 The group deals with the Archaeological Project Northern Lebanon (PaLiS), which in turn, starting from surface surveys, investigates the territory of the district of Koura, in the hinterland of Tripoli. PaLiS was established as a joint project with the Lebanese authorities, in particular with the Directorate General of Antiquities of Tripoli, and it involves a three-year long research activity on the field, after which the results obtained will be disclosed through a series of contributions in high-profile journals, such as Levant and Syria.

Historical sources dating to the first and second millennium BC testify a dense rural and urban settlement in this region, but – due to a complete lack of research activities to this day – the dynamics of this settlement, its development and dimensions are still utterly unknown. PaLiS represents the first opportunity to fill these gaps and investigate, in particular, the settlement system, the main characteristics of the local material culture and the urbanisation of the territory.

Another specific objective of PaLiS is the study of the birth and spread of Phoenician societies at the turn of the 2nd and 3rd millennium BC, and, more in general, of the phenomena of the contacts bewteen East and West between the Bronze Age and the 1st millennium AD. Through the reconstruction of the settlement at regional level and through the study of the material culture discovered during the survey, PaLiS aims at offering a different perspective on the development dynamics of the Levantine societies and on the relationships that they built within the Mediterranean basin.