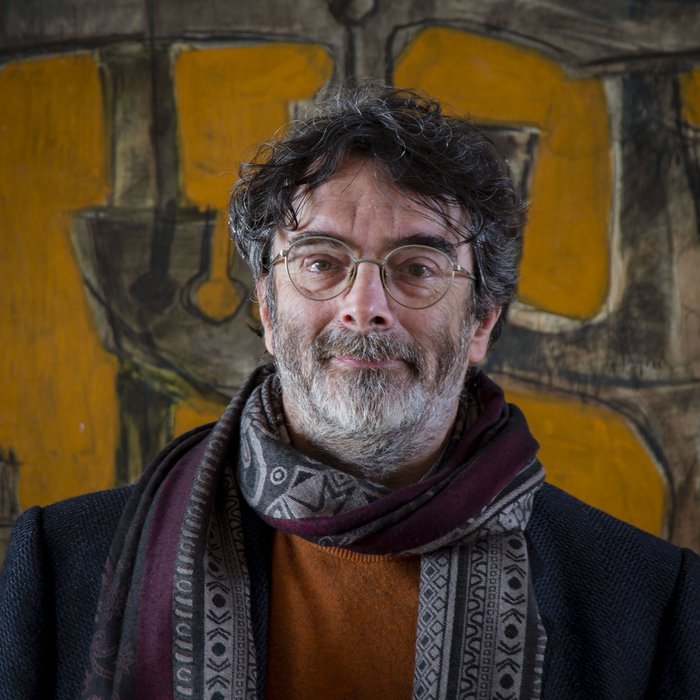 I am Italian since March 21st, 1958 (Bologna), graduated in Philosophy since 1982 (University of Bologna) and Ph.D. in Medieval History since 1987 (consortium of the Universities of Bologna, Pisa and Turin). I spent training periods in Naples at the Istituto "B. Croce" (1983/84), in Copenhagen with Sten Ebbesen (1988/89) and in Turin with Pietro B. Rossi (1991–93). I was in charge of some projects for the digitisation of historical sources at the CISAM of Spoleto, at the Biblioteca Classense of Ravenna and at the CISIA of the University of Bologna. I taught as adjunct lecturer Techniques for bibliographic and documentary databases for the Degree Course in Conservation of the Cultural Heritage of Ravenna (University of Bologna).

Since September 1st, 1996 I work for the University of Udine, first as Researcher in Medieval History, then as Associate Professor of History of Medieval Philosophy (2000) and finally as Full Professor (2006). In Udine I held the office of Head of the Department of Philosophy (2006–2008) and Head of the Department of Humanities (2012–2015), of Dean of the Faculty of Humanities and Philosophy (2008–2012), of Director of the Scuola Superiore of the University (2017–2019). Currently I am in charge with Udine's hub of the Fondazione "I Lincei per la Scuola".

I dealt with the history of the early franciscan political thought, the history of logic and metaphysics during the Middle Ages, the study of medicine and art in Bologna (13th–14th century) and the political thought of Dante Alighieri. I am scientific coordinator of the unit of Udine within the research programme on «Averroism. History, Developments and Implications of a Cross-cultural Tradition» (PRIN 2017, coord. Prof. Porro).