The Department of Humanities and Cultural Heritage has its headquarters in the city centre of Udine, inside the seventeenth-century Palazzo Caiselli, which was purchased by the University and given a meticulous restoration between 2001 and 2004. Additional properties of DIUM are two further historical – and newly renovated – buildings: the adjacent Casa Solari and the so-called Palazzo Falconieri, located in nearby Via Mazzini. These three structures host various facilities such as the Head of Department's office, as well as administrative, teachers' and researchers' offices, and laboratories. The magnificent Sala del Tiepolo and the cosier Sala del Lampadario, on the main floor of Palazzo Caiselli, are also ideal for conferences, gatherings and scientific meetings. 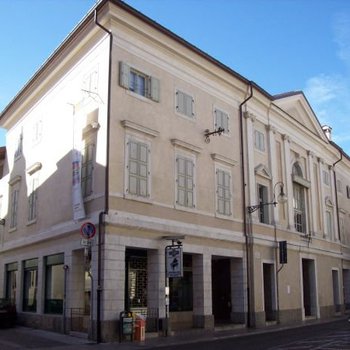 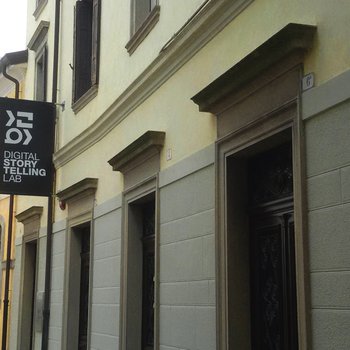 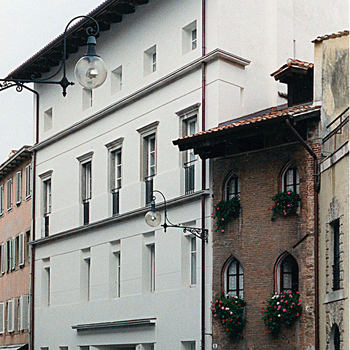 DEPARTMENT OF HUMANITIES AND CULTURAL HERITAGE