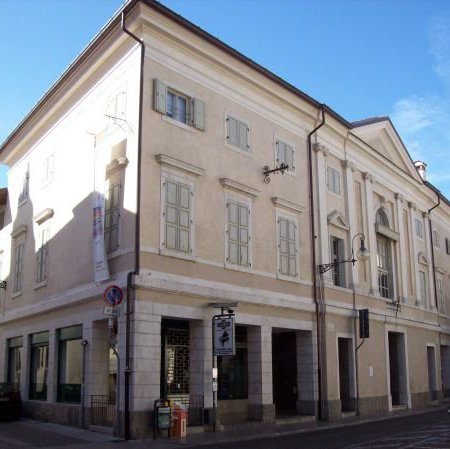 Department of Humanities and Cultural Heritage

Department of Humanities and Cultural Heritage

The prestigious headquarters of the Department of Humanities and Cultural Heritage owes its current appearance to a series of works and renovations spread over nearly two centuries ‒ which reflect thus different styles and tastes, making the building a precious testimony of the history of local art and architecture.

Its story begins around the half of the 17th century. The Caiselli, a wealthy merchant family native of Bergamo, had moved to Udine, where its members was granted the title of Counts. Eager to emphasise their recent social ascent, they purchased some buildings located in the nearby of the Church of San Cristoforo, planning to transform them in a new, large palace. Works started in 1658 with the realisation of the facade overlooking piazza San Cristoforo, and continued in the following century, this time with the construction of the side on the current via Caiselli. On the inside, the edifice was finely decorated according to the Rococo style, that culminates in the main hall (Salone d'onore) on the first floor: vertically divided by a lavish wooden walkway, it is adorned by elegant stuccoes which frame noble ensigns on top of each door. In the center of the ceiling, the gaze falls upon a large canvas that depicts Nobility and Virtue triumphing over Ignorance, painted by Giambattista Tiepolo around 1740 (at present housed in the Musei Civici di Udine). 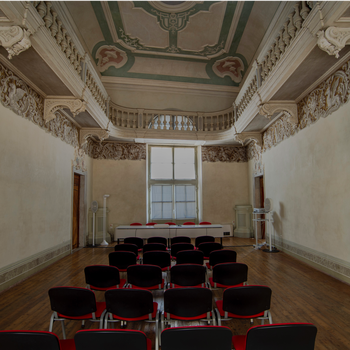 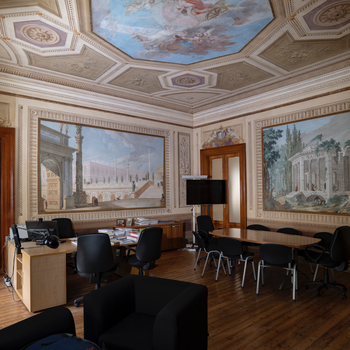 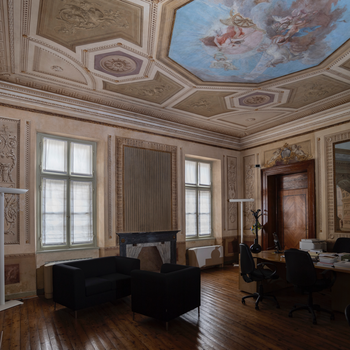 At the end of the last century the Caiselli had to address the problem of the main facade on Piazza San Cristoforo, which required a more unitary appearance. The task was given to the french architect Gabriel Jean Nicolas Joseph Le Terrier de Manetot, who was also an anti-Napoleonic cavalry captain that took refuge in Istria in 1796 and later assumed the name Montechiaro. In 1809 he favoured the Habsburg by leading an insurrection against France, and this eventually brought him to the firing squad. However, he managed to complete a long harmonical and monumental prospect by means of a sober and refined neo-classical character. As for the interiors, between 1802 and 1805 the painters Mario Urbani, specialized in quadratures, and Giambattista Canal decorated the so-called Stanza delle Architetture, next to the main hall. Canal was also engaged (together with Giuseppe del Negro), to paint in monochrome the vault upon the grand staircase. In general, however, the various rooms and halls of the main floor were frescoed by many different artists throughout the whole century, with elegant floral motifs, cherubs, lace and draperies, and chinoiserie. Thanks to this, the edifice - which housed also a valuable collection of paintings - became one of the most prestigious within the city. 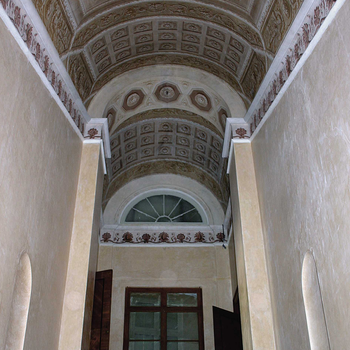 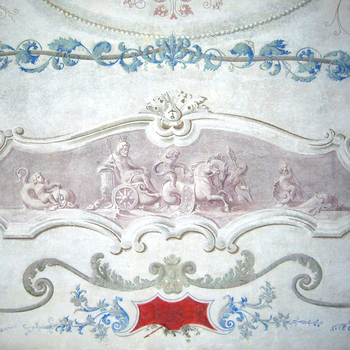 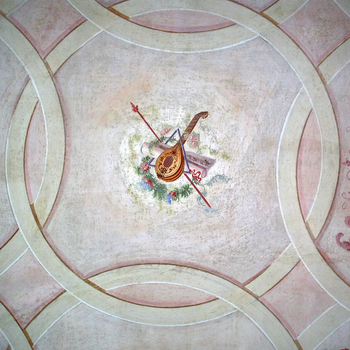 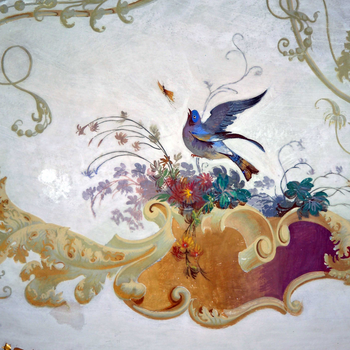 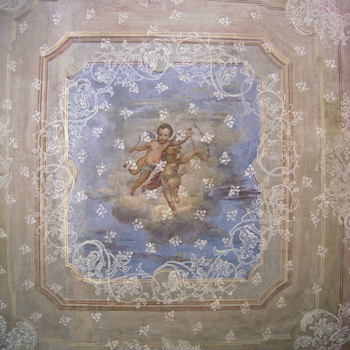 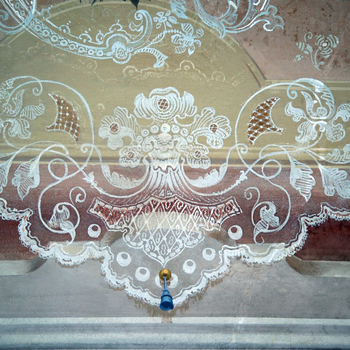 In the meantime the Caiselli, owners of the whole block, decided to rearrange the back of the building too: the project by Andrea Scala‒ a major figure in the scene of 19th century Italian architecture ‒ dates back to 1852 and inolved the creation of a second courtyard, with monumental access from Vicolo Florio.
This was the last relevant intervention on the edifice. During the 20th century, the family fortune went into a decline, which resulted in a period of continuous deterioration and tampering: the art collection ended up scattered, Tiepolo's painting was even confiscated in order to prevent its owner to smuggle it abroad, and the building itself was irreparably altered through the realization of a porch and some premises for commercial activities on the main facade, which caused thus the occupation of the original hall, as well as of the whole ground floor.
Redemption came only after the University of Udine acquired the palace (1984 ‒ 1989) and began an accurate and complex restoration that took three years. During the work, the wooden ceilings of two large rooms of the ground floor revealed a precious polychrome decoration with figurative and araldic themes dating to the first half of the 15th century; besides, other significant pictorial testimonies of the 18th and 19th centuries were found and retrieved, like the rare decoration with Chinese subjects, lighted up with gold, which decorated a room of the main floor probably used as smoking lounge. 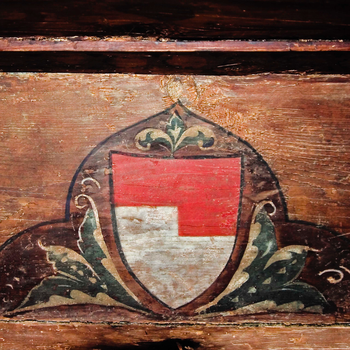 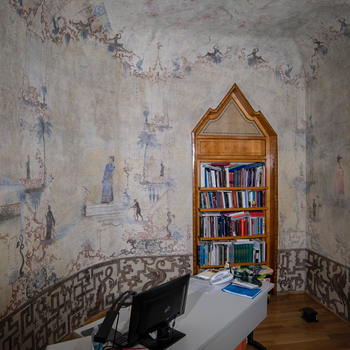 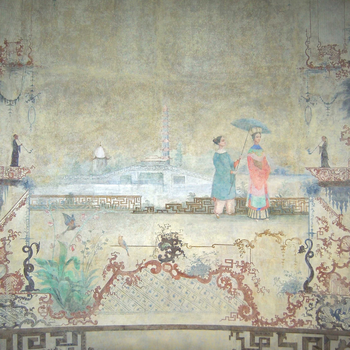 Text by Donata Battilotti, Full Professor of History of Architecture.