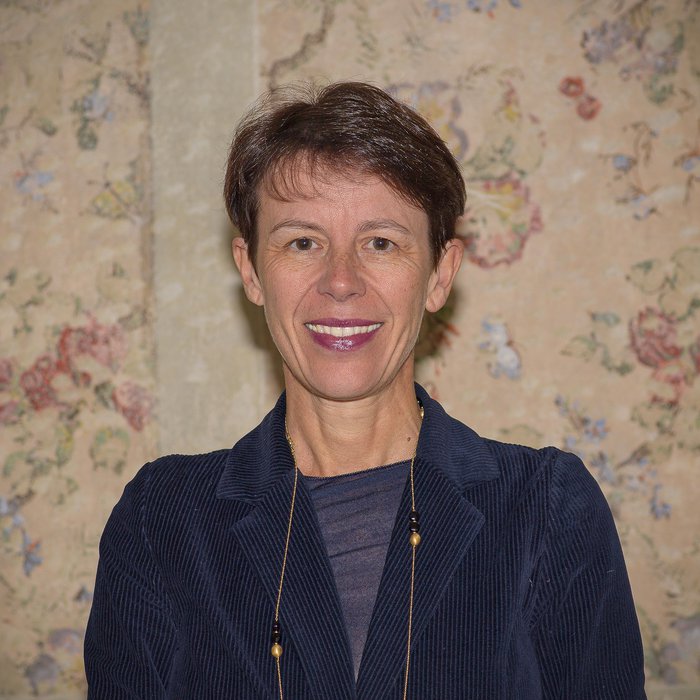 I have studied at the University of Udine, where I obtained a Master degree  in Conservazione dei beni culturali; afterwards I moved to the Université Libre di Bruxelles in order to take a specialization in History of the flammish art, and then, back to Italy, I got a Ph.D. in Art History.

Before becoming an academic, I worked as a directive inspector at the Cultural direction of the Veneto Region, where my job consisted in funding projects of recovery, restoration, reevaluation of the historical-artistic and archaeological heritage.

SInce 2001 I have been working at the University of Udine, firstly as an assistant professore in History of Modern art, then as an associate professor and finally as a full professor in the same field.

I hold classes within the undergratuates and graduates programs in Cultural Heritage and in History of Art, as well as at the Post-Graduate School in Artistic and Historical Heritage, the Scuola Superiore and the Ph.D. in Art History.

Since the time of my graduation, I have been focusing my research activities on the following subjects: artistic culture in Venice and Veneto from the Renaissance to the New Classicism, and particularly the relationships between artists and clients as well as between collectionists and art market and historiography.

From 2002 to 2009 I have co-coordinated a project funded by the Fondazione di Venezia, Il Collezionismo d’arte a Venezia dalle origini all’Ottocento, in which I have involved students of my classes, not only in research but also in publishing the results of it.

As I am convinced that a dialogue with other scientific communities is fundamental for research, I have spent, thanks to fellwships and grants, several research periods at institutions abroad, as the Getty Research Institute and the Getty Museum in Los Angeles and the Metropolitan Museum of Art in New York. For the same reason, I participated either as a speaker or as a discussant or as a hearer at several conferences and I have hold lectures and seminars at many universities and international museums.

I actively work with the museums of Friuli, such as the Musei Civici di Udine, and on behalf of the Consiglio Superiore dei Beni Culturali I am a member of the Scientific Committee of the Gallerie dell’Accademia di Venezia. I perform various activities of scientific dissemination and awareness of the public opinion towards the preservation of the historical artistic heritage.