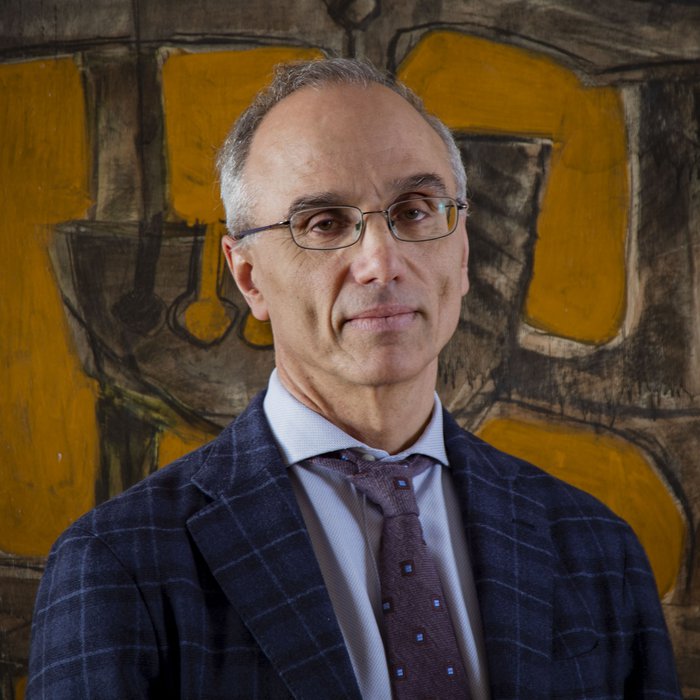 I studied at the University and the Scuola Normale Superiore of Pisa, graduating with a thesis on some fragments of Aristotle. I later obtained my Ph.D. at the University of Florence with a dissertation on the manuscript tradition of Plutarch’s Moralia. During my studies I spent periods abroad, in particular in Tübingen and in Paris. I also participated in a papyrological mission in Egypt.

After teaching classical subjects in high school, I was appointed to a position at the University of Udine, first as researcher, in 1993, and later as associate professor. I have carried out several tasks in the university administration, assuming key roles also at central level as vice-chancellor for teaching and learning in the period 2008–2013.

I have been teaching Greek language, Classical Philology, Text history and Transmission in undergraduate courses, Greek Philology and Palaeography in postgraduate courses. I am in the board of the Doctorate in Ancient Heritage Studies.

My research focuses on Greek classical texts and their witnesses, both papyrus fragments and byzantine and humanistic manuscripts. I have studied the transmission of Aristotle, Plato, Plutarch, Athenaeus of Naucratis and in particular their circulation during the 15th and 16th centuries. Μy contributions in this area concern mainly identifications of Greek manuscripts owned and used by famous and less famous humanists (such as Francesco ed Ermolao Barbaro, Francesco Filelfo, Aulo Giano Parrasio, Vettor Fausto), which help to reconstruct also their biography and studies.

On these subjects I have published articles and delivered papers in national and international meetings. I am now working on the critical edition of pseudo-Plutarch’s Consolatio ad Apollonium and on its 15th century Latin translation.