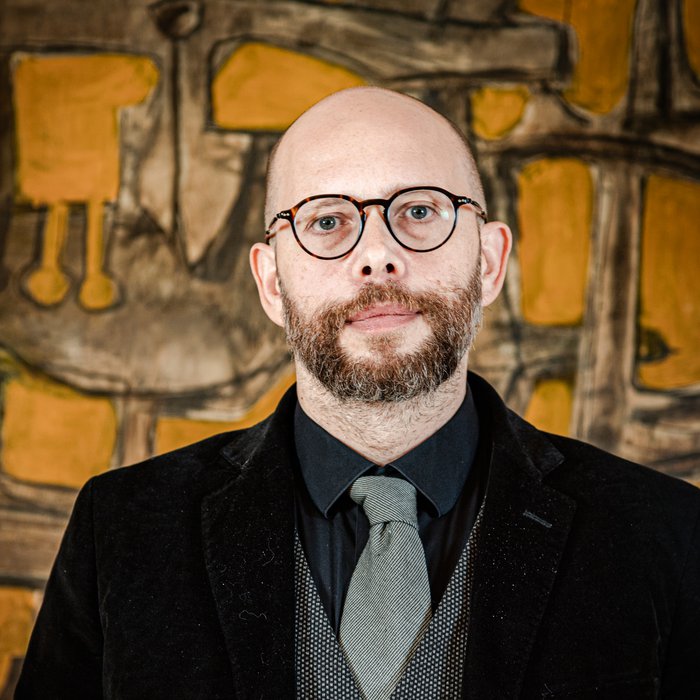 My early research was dedicated to the study of "phenomenology" and "psychology" of perception, and – in an even more scientific way – to the study of the "experimental phenomenology", a discipline whose historical and cultural – or, more specifically, philosophical and psychological – roots lie in authors such as E. Mach, W. James, C. Stumpf, M. Wertheimer, K. Koffka, W. Köhler and W. Metzger and whose full maturity is shown in the work of Paolo Bozzi, one of the first students (together with Giovanni B. Vicario) of the Psychologist and Perceptologist Gaeatno Kanizsa from Trieste. At the University of this very city I learned the basics of the "phenomenology", thanks to the courses held by Pier Aldo Rovatti and, some years later, thanks to those of Giorgio Derossi, but it was the "experimental phenomenology" of Bozzi that left a mark on my education. Bozzi was one of the last representatives of the tradition of the psychology of the Gestalt: during my early years I worked – under his supervision – on the Philosophy of Psychology and, in particular, on the critical analysis of the Gestalt elaborated by two authors which were very different from each other, Maurice Merleau-Ponty and Ludwig Wittgenstein. In keeping with this tradition straddling Philosophy and Psychology, I also dealt with the relation between "art" and "perception", starting from authors like Ernst Gombrich and Rudolf Arnheim, even though it was the work of a painter – René Magritte – that provided the epicentre of my first research. The main focus of these early theoretical investigations was the nature of pictorial representations, that is to say the way in which a "thing" can "stand for" something else, the way in which it can depict it.
I completed my education at the University of Edimburgh, where I had the opportunity to look more closely at the problem of the "representation" through the analytical aesthetic tradition. While I was studying phenomenology in Trieste, I also had the chance to attend some courses of Emanuele Severino in Venice: since then, I went on studying the "Philosophy of Technique" – a central topic in Severino's work – and, more specifically, I went further into the problem of the relation art–technique starting with authors like Martin Heidegger and Gilbert Simondon. These "theoretical raids", apparently very far from each other, and dedicated to the phenomenology of perception and to the relation between art and technique find a common ground in the topic of the "body", which lies at the heart of the investigation both concerning the phenomenologic tradition and the studies on the hybridisation of man with technology. This last field is the object of my current research, focused on the relation between art and post-human.