And how reliable can any truth be that is got
By observing oneself and then just inserting a not? 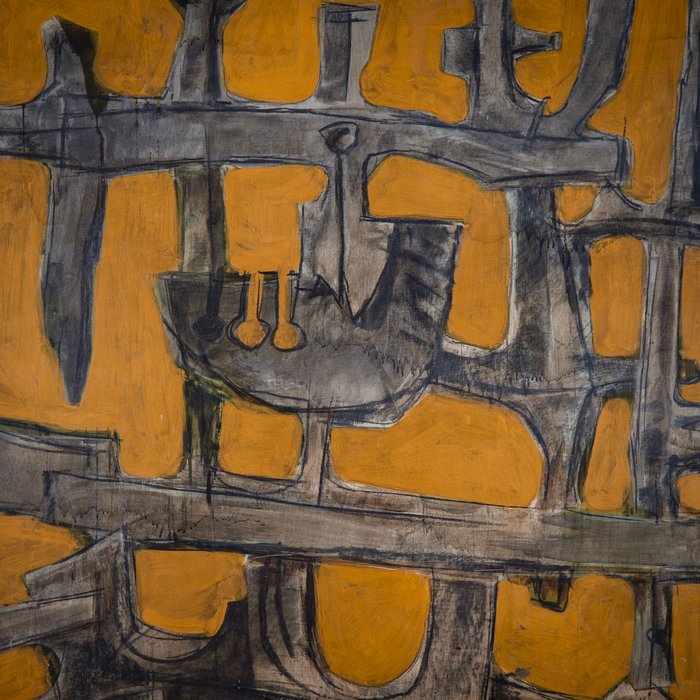 And how reliable can any truth be that is got
By observing oneself and then just inserting a not?

I was born in Uganda, December 20, 1957, I graduated from Oxford in 1980 in English Language and Literature, in 1986 I obtained a Ph.D. in Leicester (GB) in Comparative Literature on the Paradise Lost by John Milton (1667), and in 1989 I completed my specialization in Italian Philology at the Scuola Normale Superiore of Pisa with a thesis on the Orlando Innamorato by Matteo Maria Boiardo.

In 1992 I was appointed associate professor of Bibliography and Library Science at the Faculty of Letters and Philosophy of the University of Udine, where I mainly taught Bibliology. I also taught the courses of History of the Book and Theory and technique of cataloging and classification. In 2002 I became an associate professor at the same university, moving to ordinary in 2005, and from 2008 to 2015 I was Director of the Department of History and Protection of Cultural Heritage. For both the faculty and the department I dealt particularly with international relations, with responsibility for the Erasmus study and internship reports, and coordinating the bilateral degree with the University of Auvergne (France).

I am known above all as a scholar of the Italian books of the fifteenth and sixteenth centuries, both for the Bibliography of the "Orlando Innamorato" (1988–91), and for the more recent works on Venetian publishing and on the Hypnerotomachia Poliphili of 1499 (in "La Bibliofilìa »1988 and in the« Gutenberg Jahrbuch »2002, 2004, 2006). In addition to the most famous book, I have written extensively on the figure of Aldo Manuzio, in particular in the double-signature monograph with Martin Davies: Aldo Manuzio: the man, the publisher, the myth, Roma, Carocci, 2019. In other research I have systematically explored the relationship between the cataloging of  ancient books in Italian libraries and the bibliographic survey, evidenced by the introductions to the catalog of the sixteenth century editions of the Laurentian Library (edited by Sara Centi, 2002), the incunabula and the sixteenth century of the Library of the Capuchins of Florence (edited by Antonella Grassi and Giuliano Laurentini, 2003), and the one signed by me at the Municipal Library of San Gimignano (2007). Together with Cristina Dondi of the University of Oxford, I am working on the critical edition of the Zornale of the Venetian bookseller, Francesco de Madiis.

Rising quadrats in the woodcuts of the Aldine Hypnerotomachia Poliphili (1499)

The blind impressions in the Aldine Hypnerotomachia Poliphili (1499)

in: M. Walsby, G. Kemp (curr.), The Book Triumphant. Print in Transition in the Sixteenth and Seventeenth Centuries, Leiden-Boston 2011, 26–56