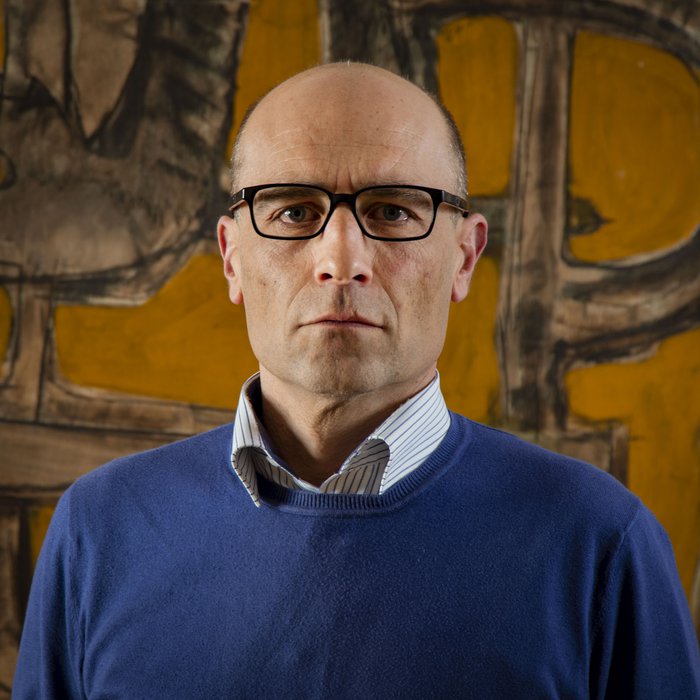 After graduating in Padua – with a thesis on the references of Fichte in the Logic Science by Hegel – continued my studies at the University of Pisa, obtaining a Ph.D. in Philosophy with a dissertation on the systematic articulation of the thought of Fichte. Faced with the critical edition of the various courses held by Fichte in the newly established University of Berlin (Doctrine of Science, Applied P hilosophy, introductory courses), this work responded to the need to reconstruct their systematic connections.

In my research on Fichte I have always highlighted the comparison with Hegel's thought, trying to get a broader perspective on the so-called classical German philosophy, and to understand on one hand the extraordinary speculative richness, but on the other, also problems and irresolution. In particular, by identifying the moments of crisis in the foundations of the Fichtean transcendental philosophy and Hegelian idealism, I was able to outline the articulation – between the nineteenth and twentieth centuries – of a certain concept of difference, which represents the background and basis of some important developments of the contemporary thought.

The crisis of the idea of ​​a complete reflection of knowledge on itself also opens to art a completely new horizon which, among other things, commits it to reflect radically on its limits and its potential. Continuing to oscillate between the nineteenth and twentieth centuries, first of all, I highlighted the ‘poetological’ or reflective structures of the work of two great German poets, Georg Büchner and Paul Celan. They are structures that identify in the irreducibility of the difference between reality and language as an unavoidable gap, which is certainly a limit, but also an opportunity to obtain a new understanding of the world. It is a gap that can be "marked" only with a sign that escapes any semiological systematization and that, in addition to language, also escapes, and even more so, the logic of the image. For this reason, secondly and always looking at the poetological structures, I have studied and questioned the so-called "iconic turning point" or "figurative".

After spending several study periods in Germany, especially in Munich and Münster, and after several contracts for many years at the Universities of Udine and Padua, in 2016 I became a  RTD-B researcher and professor of Philosophy Theory at the University of Udine.