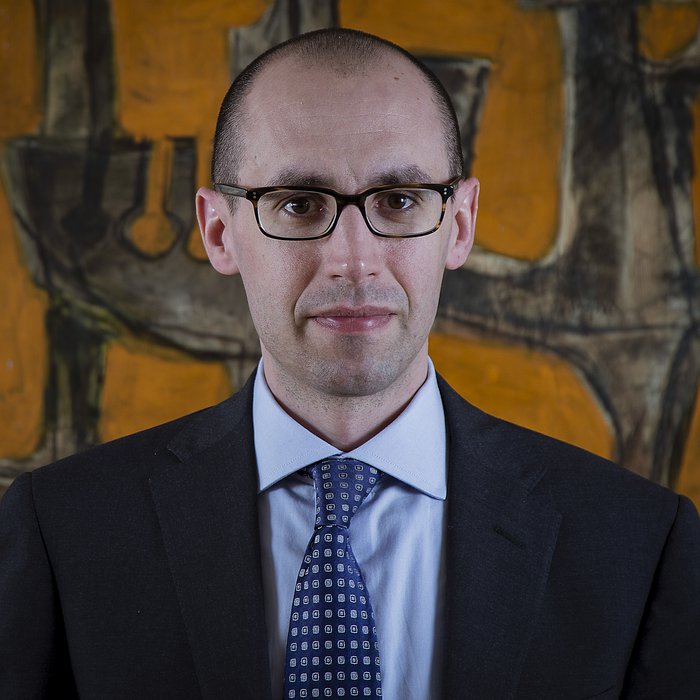 Among his publications are an account of the relationship between the Allies and the Italian Resistance during World War II (Gli Alleati e la Resistenza Italiana, Il Mulino, 2010) and the collection of essays Totalitarian Societies and Democratic Transition (with Vladislav Zubok, CEU Press, 2017).

His current project investigates relations between the Big Three Allies and the European Resistance during the Second World War.

Stalin, the Western Allies and Soviet Policy towards the Yugoslav Partisan Movement, 1941-4

Office of Strategic Services vs. Special Operations Executive: Competition for the Italian Resistance, 1943-1945