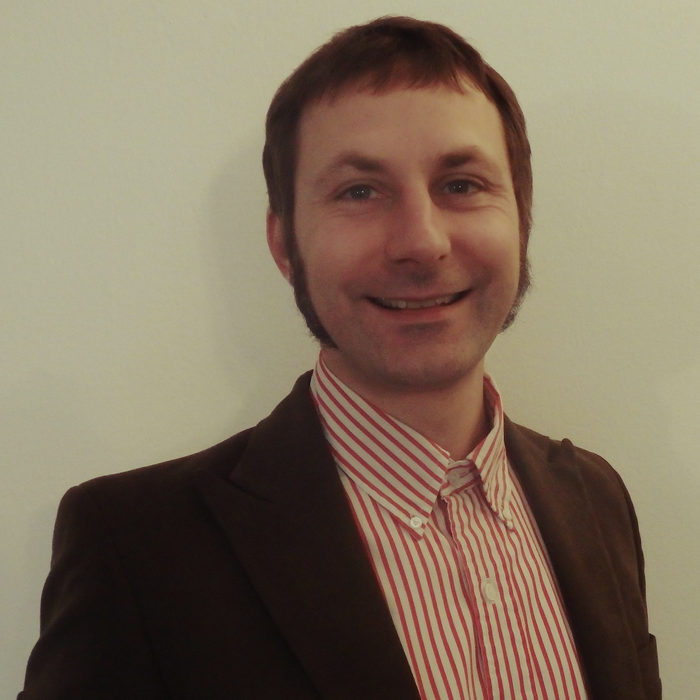 I graduated in Italian Philology at the University of Udine, with a Bachelor’s thesis about Giovanni Ragagnin, an experimenter of forms and languages, and a Master’s thesis dedicated to the critical edition of Beniamino Dal Fabbro’s unpublished poetry. I then earned a Ph.D. in Bibliography, Textual and Documentary Sciences, by defending a thesis centered on the study of the variants in Empie stelle, by Giovanni Giudici - one of the greatest poets of the late 20th century.

After that I was granted a scholarship at the Giorgio Cini Foundation in Venice, where I investigated the correspondence between two of the most important poets of the last century, Diego Valeri and Vittorio Sereni. I was also awarded a first Post-doctoral fellowship for a project on Luciano Morandini: this gave me the opportunity to study his own archive. Afterwards, I won another post-doc, this time focused on the analysis of the singular “polygrapher” Pierluigi Visentin. As “Cultore della materia” (expert) and Assistant Researcher at DIUM, I collaborate with various professors by offering the students additional courses, complementary to the regular classes.

I deal mainly with contemporary Italian poetry and with literature of the 20th century, which I investigate through the analysis of the variants, and through the observation of the formal aspects of language, metric, syntax and style. In the same way I undertake the reading of every poetic text belonging to the Italian literary tradition, from the origins to the present day.