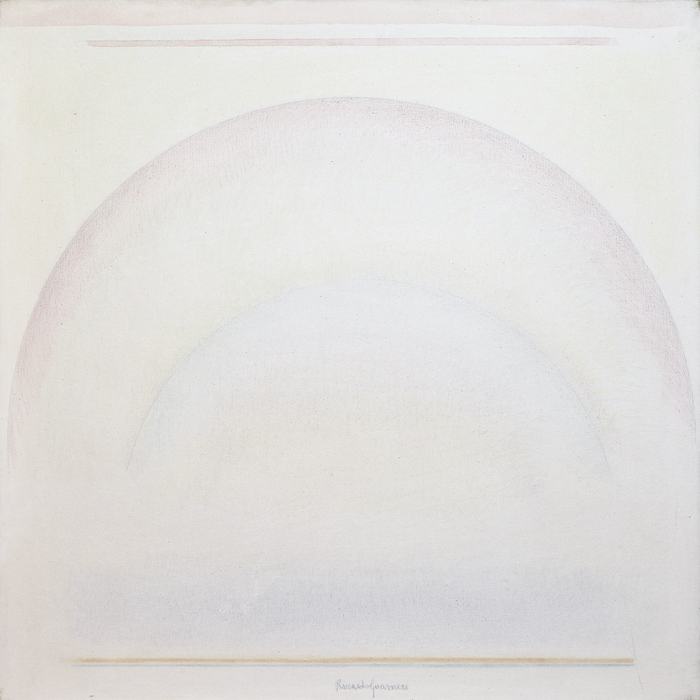 The starting point are some investigations on the metaphysics of light presupposed by Plato and the platonic tradition, which focus on the following points: the analogy between the Principle and the sun; the image of the sphere of noetic light; the philosophy of self, which can be made explicit on the basis of that analogy and that image. The aforementioned investigations, constantly supported by an intense dialogue with the sources, allow to propose a representation of the Self which is alternative to the current "atomistic" and subjective ones – namely to develop a philosophy of self where the self is revealed first of all as a creative centre of dialogicity: as centre/sphere of trascendental light the dichotomies interior-exterior, identical-diverse. On this basis, the historical and philosophical insights on the metaphysics of light can be integrated in the most different horizons of research and debate: ranging from business consultancy and professional training to philosophical and spiritual practices, from the philosophy of dialogue to the dialogue between philosophy and human sciences, from the philosophy of religion to the "intercultural philosophy".