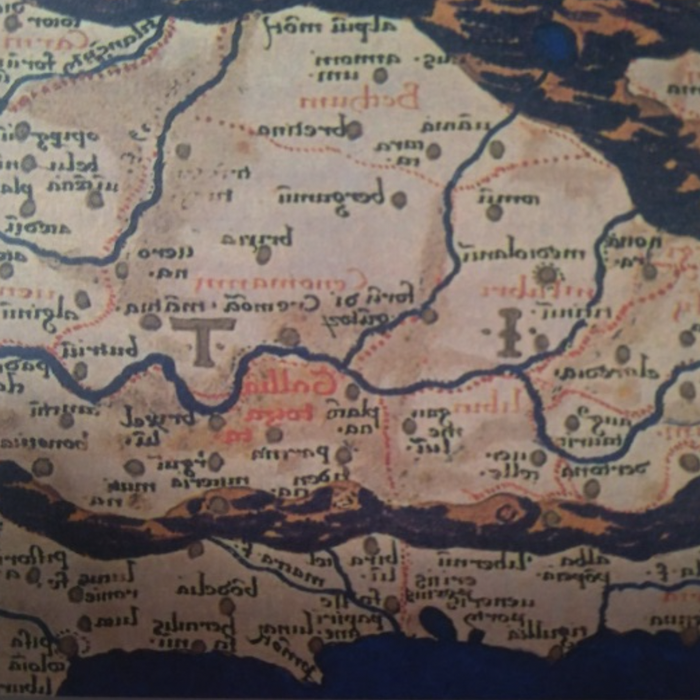 Already members of a departmental project (PRID) in 2017, and of the local unit of the project PRIN 2017 LOC-GLOB. Local Connectivity before Globalization: Infrastructural Networks, Production and Trading Areas in Late-Medieval Italy (1280–1500), Bruno Figliuolo and Elisabetta Scarton, who, for a few years now, have researched the issue of networks and Italian centres of production, trade and distribution between the 13th and 15th century. The focus revolves mainly around Venice, the Venetian mainland and Patriarchal Friuli, in order to study the development of an integrated market which had Florentine merchants as its major players, capable of connecting North Africa and the Middle East with the whole of Europe, thus laying the foundation for the evocatively called "world economy".