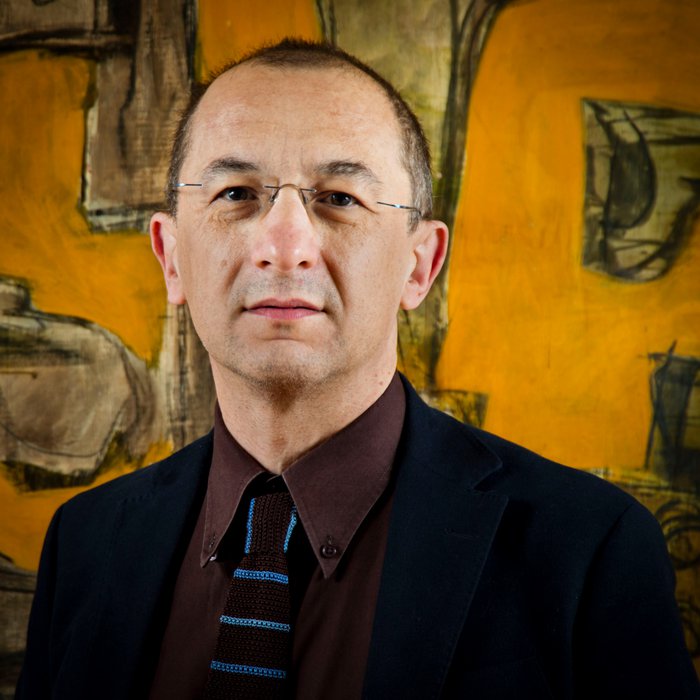 I studied History of Art at the University of Udine and at the Scuola Normale Superiore of Pisa and I started teaching it, a bit everywhere, in the various courses at this same University. Among other things, I now coordinate the PhD in Art History, Film Studies, Media Studies, and Music.

Over the years I have studied the writings of futurism and the works of Italian artists especially from the first half of the twentieth century. I curated some exhibitions on Italian sculpture (the one on Modigliani of 2010 done together with Flavio Fergonzi who is particularly dear to me) and I became interested in disparate themes, such as the primitivism in visual arts, fortune of the ancient masters in the nineteenth century, relationship between visual arts and ideologies in twentieth-century Italian art.

Together with my students I designed some exhibitions of contemporary art here in the region and then I let them do it, so they could learn the trade.

I also enjoyed writing informative books on authors such as Marcel Duchamp, Alberto Giacometti or Salvador Dalì, because it is not true that the rigor and seriousness of the studies must necessarily produce pedantic texts or writings only for the twenty-five readers who already know us. For this same reason, I sometimes write about art on "L'Indice dei libri del mese".

I listen to a lot of music, once I played it as well, and the Plato quote you read above is actually a tribute to Frank Zappa.