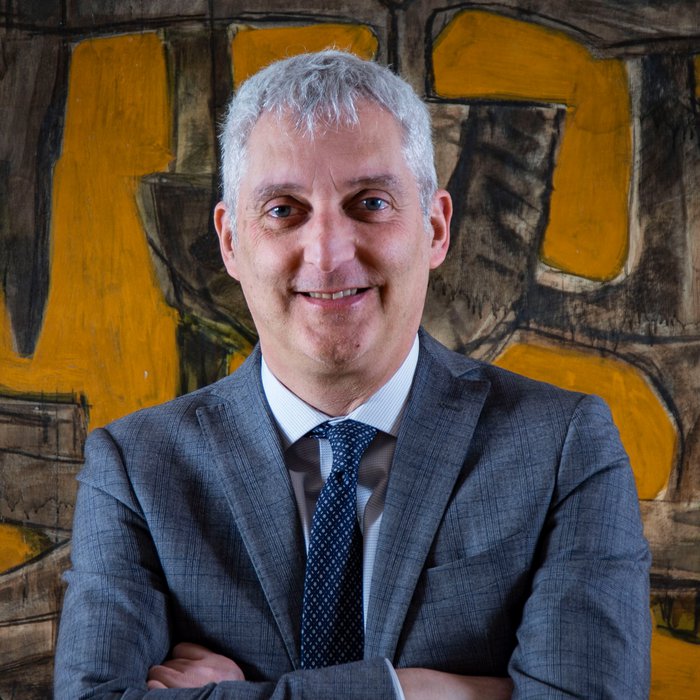 Thanks to a post-doctoral fellowship at the University of Pisa, during my first years of research I dealt both with the social history of the Republic of Venice and with economic history, and I published some monographs and numerous essays, among which various contributions to the Storia di Venezia ("History of Venice"), edited by the Istituto dell'Enciclopedia Italiana Treccani. In 1997 I became Researcher in Modern History at the Faculty of Political Science of the University of Padova, and the following year Associate Professor in the same discipline at the Faculty of Foreign Languages and Literatures of the University of Udine.

During the '90s I was member of an interdisciplinary team of the Fondazione Benetton Studi Ricerche dedicated to the historical-anthropological study on Venetian emigration in the 19th century to Rio Grande do Sul (Brazil); there I spent some time working and researching. The results of this efforts was the publication of a volume (together with Daniele Gazzi) on the economic and demographic history of the great transoceanic exodus started in the 1870s.

I contributed firsthand to the predisposition of the new organization of studies for the Faculty of Foreign Languages after the adoption of the 3+2 system; afterwards I directed for many years the History Library, then the Biblioteca Umanistica e della Formazione, taking part at the same time in various other university bodies such as the Research Committee and the Academic Senate.

Since the 2000s my scientific interests have become more diversified. After having taught in post-graduate training courses for public teachers (SISS, TFA, PAS etc.), I got interested in the Methods of Historical Teaching, and in History of Mountaineering, as a completion of my passion for this activity. I have dealt with Accounting History, Demographic History, and – in more recent years – Contemporary History, with particular reference to the History of the Italian Resistance. Since 2010 I was scientific coordinator of the project Repubblica della Carnia 1944. Le radici della libertà e della democrazia ("Republic of Carnia 1944. The roots of freedom and democracy"), which produced the film Carnia 1944. Un'estate di libertà ("Carnia 1944. A summer of freedom").

I held teachings for various study courses, among which Modern History, History of Travel and Tourism, and European Contemporary History for the Master Euroculture. I was also part of the executive of the Società Italiana per la Storia dell'Età Moderna (SISEM), and I am member of several scientific and cultural societies. In 2015 I published the book Storia minima d'Europa. Dal Neolitico a oggi ("Minimal History of Europe. From the Neolithic to the present day", Il Mulino, Bologna, 2nd edition 2019).

From 2016 to 2021 I was the Head of the Department of Humanities and Cultural Heritage. In 2019 I was in the short list for university president.