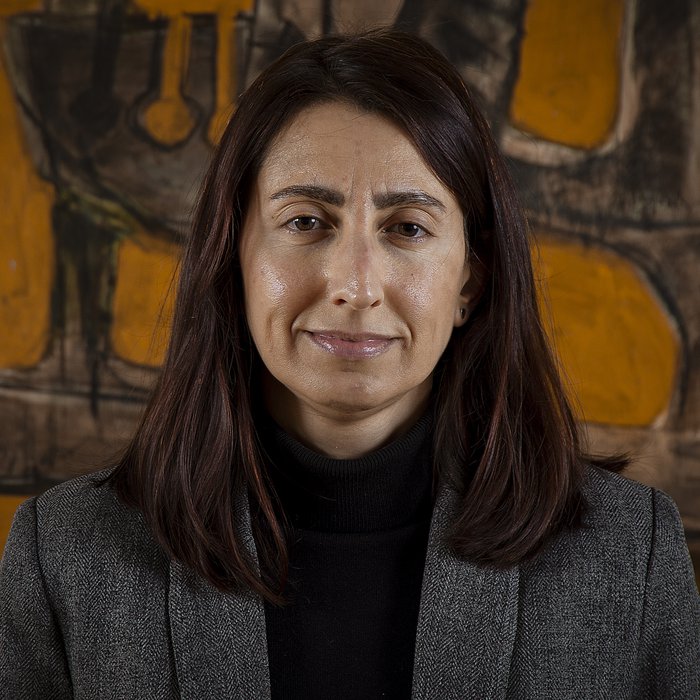 I have studied at the Scuola Normale Superiore in Pisa and at the University of Pisa, where I obtained a Master degree in Classical Literature. After spending one academical year at the St John’s College, Oxford as a visiting student and obtaining a Ph.D. at the Scuola Normale in Latin Literature, I have performed research at some universities abroad. First I spent one year at the University of Geneva thanks to a fellowship offered by the Ministry of Foreign Affairs and the canton of Geneva (2009–2010); after enjoying a short research stay at the Fondation Hardt, I have been given a fellowship of the Fritz Stiftung in Cologne, which enabled me to move to Munich the following year (2010–2011). Afterwards I obtained a Momigliano Fellowship (2011–2012), thanks to which I was able to continue my research activity in London (UCL), where I also hold classes (Italian for beginners and Latin Texts 2 – Advanced). After that I went back to Geneva as to work on a research project of the University of Geneva and the Centre Interfacultaire en Sciences Affectives (CISA, 2012–2014) aiming at the investigation of the translation practices related to emotions between Greece and Rome. Awarded with a fund within the Program ‘Rita Levi Montalcini’, I came to the University of Udine in 2014 as a RTDb and then as an associate professor in 2017.

My research focuses on Latin and also Greek literature, especially on the literary critic of the Augustean poetry (elegy and epic) and of the tragedies by Seneca as well as some aspects of the classical reception.

Seneca tragicus and the scholia to Euripides: some case studies from the Medea

Medea and the Joy of Killing