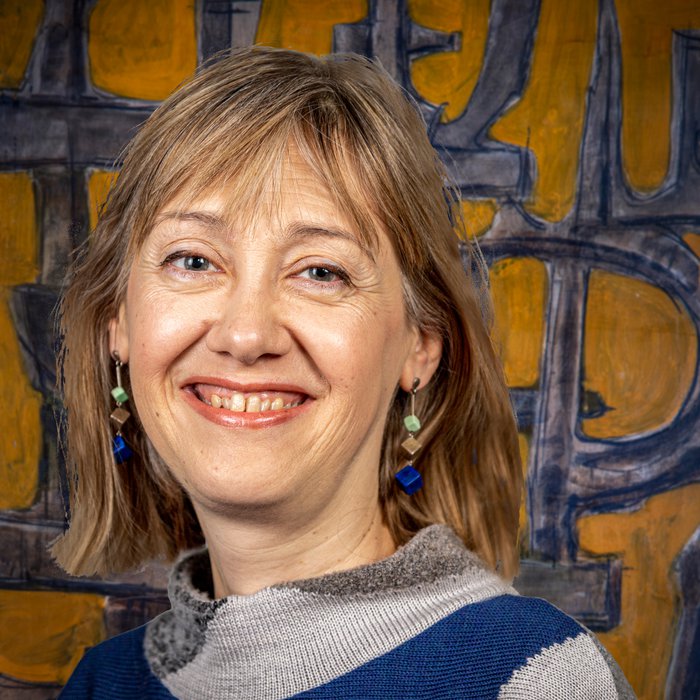 I graduated in Humanities (History of Art) at the University of Rome "La Sapienza" (1996), where I also specialised in History of Medieval and Modern Art (1999). I pursued further studies in the UK while on doctoral grants, and received my Ph.D. at the University of Warwick in 2004, with recommendation for publication.

From 2007 to 2009, I was first Lecturer and then Senior Lecturer in History of European Medieval Art at the University of Edinburgh, where I also carried out management functions in relation to graduate programs and master's degrees. Students often nominated me for a Teaching Award due to my educational activity.

I have worked at the University of Udine since December 2019. I deal with History of Medieval Art, and, in particular, with Rome as a hub for the exchange and transmission of ideas, both from a chronological and a geo-cultural standpoint. I dedicate myself to the study and reconstruction of monuments and artworks in their own physical setting (with attention to the use of space, in civil and ecclesiastical contexts) and to their role within the historical, social and cultural framework of the time. I am interested in the circulation of objects, artists and commissioners in Europe and in the Mediterranean. These are also the ideas behind my current research for the monograph The Long Trecento; Rome without the Popes, c. 1305–1420. My contributions range from new iconographic interpretations to the relationship between images and worship and between images and politics, the role and status of artists and workshops, and art at the service of the Mendicant orders.

I published with the leading international publishers and journals of my sector, and pursued wide-ranging research projects, including the organisation of the conference Rome across Time and Space: Cultural Transmission and the Exchange of Ideas, c. 500–1400 (CRASSH, University of Cambridge 2008), and the interdisciplinary project in Digital Humanities Linking Evidence: A Digital Approach to Medieval and Early Renaissance Rome, c. 1140–1470.

I am the author of Reclaiming the Roman Capitol: S. Maria in Aracoeli from the Altar of Augustus to the Franciscans, c. 500–1450, London-New York (Ashgate/Routledge) 2017.

Many of my projects were funded by major international research institutions, such as – inter alia – the British Academy and the Carnegie Trust for the Universities of Scotland. I was Research Fellow at the Leverhulme Trust; Villa I Tatti; The Center for Advanced Studies in the Visual Arts (CASVA), Washington DC; Newberry Library, Chicago.

I am a member of the Faculty Board of Archaeology, History and Letters of the British School at Rome.

Reclaiming the Roman Capitol: Santa Maria in Aracoeli from the Altar of Augustus to the Franciscans, c. 500–1450

In the Footsteps of St Peter: New Light on the Half-Length Images of Benedict XII by Paolo da Siena and Boniface VIII by Arnolfo di Cambio in Old St Peter’s

Patrons and artists on the move: new Light on Matteo Giovannetti between Avignon and Rome

Papers of the British School at Rome 2020