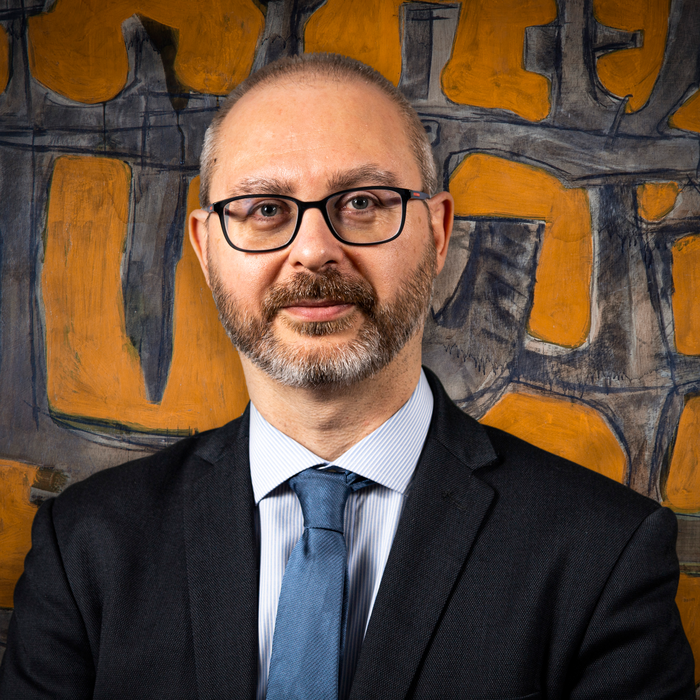 I received my diploma at the Scuola di Archivistica, Paleografia e Diplomatica in 1990 and I soon started working as an archivist. Over time I dealt with almost 200 archives, for the most part belonging to municipalities and parishes, but also to private owners, associations, political parties and unions, companies, healthcare institutions, etc. In those same years, I graduated from the University with a dissertation on the archives of Mutual Aid Societies, and I became a qualified librarian.

In 2002 I won a public competition organised by the Municipality of Rivoli, where I took care of the whole documentary cycle, with particular attention to the organisation of the Protocol Office and the amendments to the DPR 445/2000, including the development of a management guidebook. I started dealing with document management and the electronic documents by publishing the first Maggioli handbook on digital administration (Codice dell'amministrazione digitale) in 2005. At that time, I also started training on the topic of the Public Administration's digital transition.

I was hired to teach Archival Science in Turin, Verona and Bologna in 2004 and, since 2015, I have taught History of Archives at the Scuola di alta formazione of the ICRCPAL.

I moved to Novi Ligure in 2005, where I dealt with its historical archive and ancient book collections. I published the inventory of this archive in 2008 (publisher: Edizioni dell'Orso).

In 2008 I was transferred to the Piedmont Region to the position of official in charge of the inquiries relating to archives and the documentary heritage, with competence in information systems, portals and applications for documentary description and processing. I managed the Guarini and the Teca digitale piemontese softwares, and promoted Archimista, as well as the development of the Mèmora application and of the digital ecosystem for culture. Furthermore, I managed the digitisation project of local newspapers and launched an editorial series. I dealt with cross-border projects and also participated in various national workgroups, including those dedicated to the SAN  development and to the drawing up of recommendations for the Aurora and for the Niera standards.

At the University "La Sapienza" in 2019, I defended my doctoral thesis on the models for the ordering of documents in municipal archives between the 19th and 20th centuries. Later in the year, I started working as a Researcher at the University of Udine, thus gaining the opportunity to dedicate myself to researching and teaching.

Even though the archival world is fascinating and there are always new projects worth pursuing, my scientific interests focus on three directions: