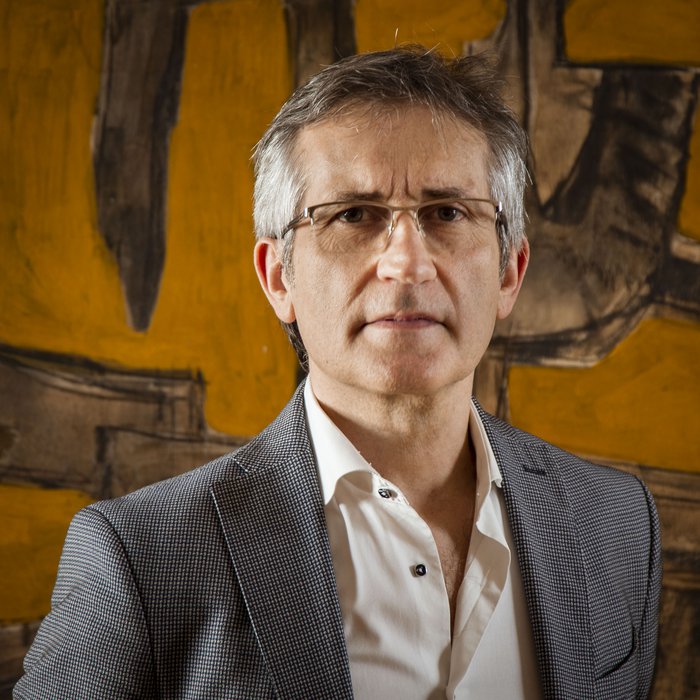 I graduated from the University of Milan with a thesis on the Jesuit settlement in the Ambrosian city (College of Brera) in the second half of the 16th century (rapporteur Elena Brambilla), a research that I then had the opportunity to deepen during the Doctorate (III cycle). They were wonderful years, of passion for study, enriched by meeting colleagues and teachers who, by taking part in their work and their initiatives, favored my growth and maturation (I remember in particular Cesare Mozzarelli).

Then the competitions began ... and finally in 1995 I arrived as a researcher in Udine (a wonderful city like its people), becoming an associate professor ten years later. I continued my research in ecclesiastical history (cultural and political), moving between the courts of the Italian states of the ancient regime (Spanish Milan, Gonzaga Mantua, Modena Estense) and in Friuli (Illegio, Moggio, Sesto al Reghena), seeking to understand the sense of a pervasive and imposing religious presence, that of the regular male orders (Franciscans, Dominicans, Barnabites, Jesuits). The last thirty years have indeed been historiographically very important from this point of view: numerous papers and monographs, no longer just of scholars who are members of the same Orders, but of historical and secular historians, women and men capable of new sensitivities, have allowed to redefine the image, not at all monolithic, of the Church of Rome in the XV–XVIII centuries.

Here at the University, at the DIUM, I was able to perform functions of an organizational type (such as the coordination of the master's degree course in Historical Studies. From Ancient to the Contemporary Age), but above all, through teaching (Modern History, History of the Ancient Italian States), I was able to meet dozens and dozens of students: to them goes my daily attention (in class, during the examination, writing the thesis, consulting hours), to them I hope to continue to transmit also just a little of my passion for History: indispensable for transcending localisms and tackling global problems simply as "citizens of the world".

The Acquaviva Project. Claudio Acquaviva’s Generalate (1581-1615) and the Emergence of Modern Catholicism