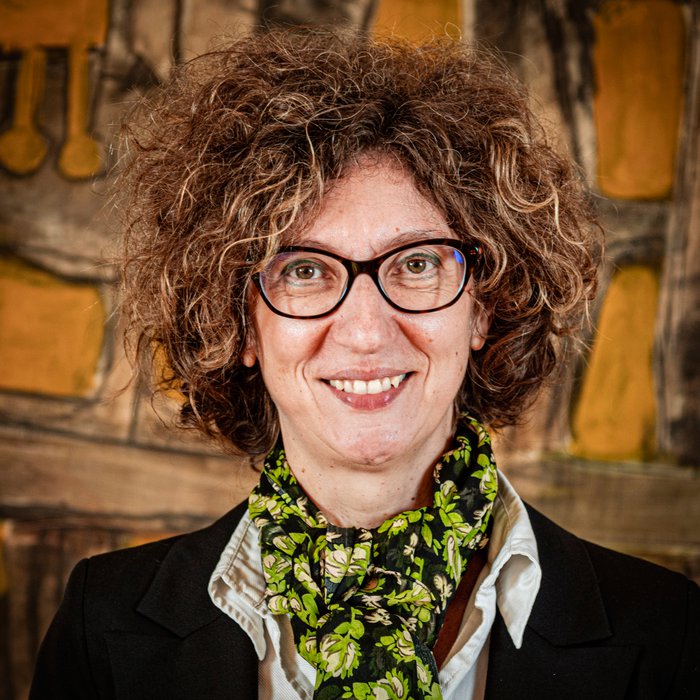 I graduated in Pisa discussing a thesis on Greek magical papyri and I carried on my studies at the university of Cologne and Vienna, obtaining a Ph.D. in Classical Philology. My dissertation consisted in the first edition of papyri from different times and of various content which shed light on the society and culture in Greek-Roman Egypt: they range from a letter of the III cent. BCE in which a Greek soldier announces the happy birth of a girl to the fragment of a gynaecological treatise, dating back to the Ptolemaic age; from a Roman table of additions to a III cent. list of payments to actors and musicians engaged in a local festival.
Since 2002 I have been employed at the University of Udine, where I teach Papyrology for undergraduates in Classics and Writing, Economy and Society in the ancient world within the new major in Humanities and cultural dissemination; furthermore, I teach Papyrology for graduates (Methodology of research in Papyrology) within the Master program in Ancient Studies, and I belong to the teaching staff of the Ph.D. Programm in Ancient Studies. Along with Prof. Franco Maltomini I created a Papyrological Laboratory for research and teaching purposes, in which students perform internships by storing images and creating databases as well as virtually joining papyrological fragments.
I hold lectures in Italy and abroad within highly specialized seminars and taken part to several congresses as a speaker. As a member of an English-German archaeological team, I participated in a survey of the Fayum. I have worked many times in Germany and the United States, also thanks to research fellowships.
In the course of my research, I have worked on several papyri, both literary and documentary, by deciphering them for the first time or solving problematic questions. My research interests mainly consist in the reconstruction of family archives, the analysis of the socio-economical structure of the late antique period and of the cultural spread in the ancient society.
I have published editions, articles and essays on various papyrological issues and a book on private property of the imperial family in Late Antique Egypt (Il dossier della domus divina in Egitto, Berlin 2012). I am now finishing a volume on Greek and Coptic arithmetical tables and the arithmetical curriculum in ancient schools. I have recently obtained by DIUM a generous fund for a project on the papyrological dossier of the apionic family.

Titles of Parts and Parts of a Title: Incipits as Possible Indicators of Textual Traditions in Graeco-Roman Tables of Division

A Roman Veteran and his skilful administrator: Gemellus and Epagathus in light of unpublished Papyri